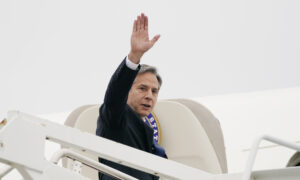 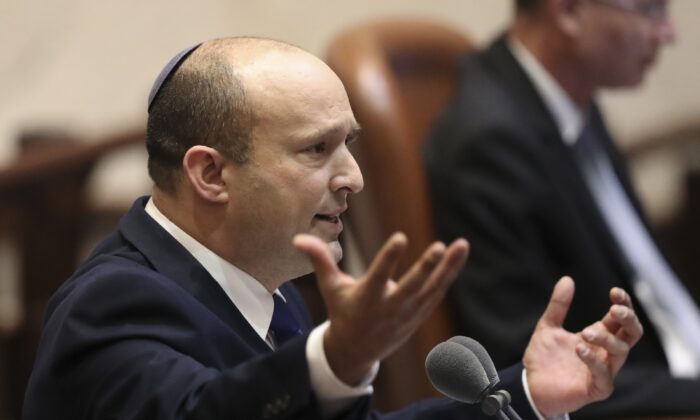 In a statement that made no mention of Netanyahu, Biden welcomed the new government coalition led by Naftali Bennett and sought to reaffirm U.S.–Israel ties.

The White House said Biden spoke with Bennett on Sunday “to offer his warm congratulations.”

Biden “expressed his firm intent to deepen cooperation between the United States and Israel on the many challenges and opportunities facing the region. The leaders agreed that they and their teams would consult closely on all matters related to regional security, including Iran,” the White House said.

“United States remains unwavering in its support for Israel’s security,” Biden said in an earlier statement. “My administration is fully committed to working with the new Israeli government to advance security, stability, and peace for Israelis, Palestinians, and people throughout the broader region.”

By contrast, Biden did not speak to Netanyahu for nearly a month after the U.S. president took office on Jan. 20.

Bennett, a former defense minister and a high-tech millionaire, won by a thin 60–59 majority vote.

“If it is destined for us to be in the opposition, we will do it with our backs straight until we topple this dangerous government and return to lead the country,” he said.