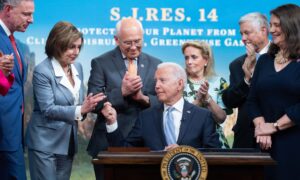 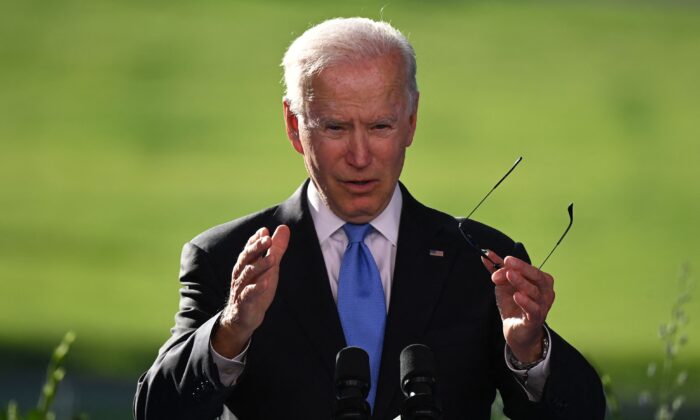 WASHINGTON—President Joe Biden said on Friday he planned to nominate Mallory Stewart to be assistant secretary of state for arms control, a key job as Washington and Moscow contemplate a successor to the New START arms control treaty.

If confirmed by the Senate, Stewart, now a senior director on the White House National Security Council, would lead the State Department’s bureau of arms control, verification and compliance, the White House said in a statement.

Historically, the assistant secretary of state for arms control plays a central role in negotiating such accords.

Stewart, who previously worked in the bureau and as a State Department arms control attorney, was an architect of the U.S.-Russia Framework to eliminate Syria’s declared chemical weapons stockpile.

Syria, which joined the Organization for the Prohibition of Chemical Weapons (OPCW ) in 2013 to avert military intervention by the United States over an earlier chemical attack, has said it fully destroyed chemical weapons stockpiles declared to the agency.

However, an April 2020 report by OPCW investigators found Syrian military planes and a helicopter dropped banned sarin and chlorine bombs on the Syrian village of Ltamenah in March 2017.