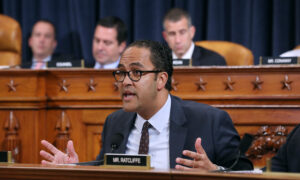 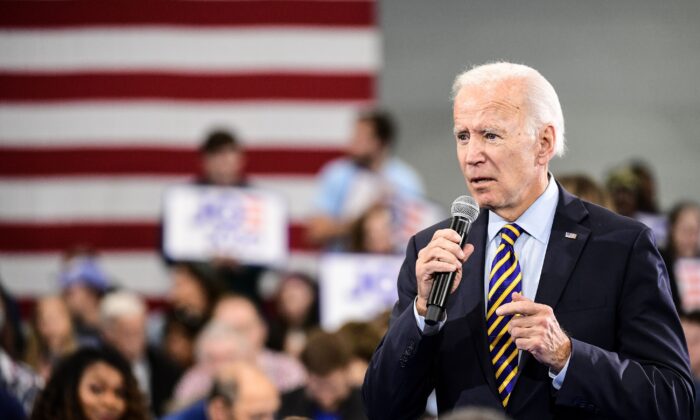 “Lindsey, I just—I’m just embarrassed by what you’re doing, for you. I mean, my Lord,” Biden, a Democratic presidential candidate, told CNN when asked what he’d say to Graham.

“Lindsey is about to go down in a way that I think he’s going to regret his whole life,” he said.

Biden is a longtime frontrunner in the 2020 field, but has been dogged by his family’s dealings with Ukraine and China. Hunter Biden was involved in companies in both countries while his father was in office, leading to conflict of interest concerns that have cropped up during the open impeachment hearings.

Biden fueled the accusations when he bragged last year that he threatened in 2016 to withhold $1 billion from Ukraine unless then-President Petro Poroshenko ousted Viktor Shokin, a prosecutor who was probing Hunter Biden’s employer Burisma.

Shokin has sworn that Biden’s pressure led to his ouster and told the State Department in January that “he was removed at the request of Mr. Joseph Biden.”

The Bidens have denied wrongdoing and are among those alleging Shokin was corrupt.

President Donald Trump in July asked newly elected Ukrainian President Volodymyr Zelensky, who campaigned on reforming the country, to “look into” what happened with the Bidens in the country. The call triggered the impeachment inquiry.

Zelensky’s new top prosecutor was reviewing the Burisma case, which was closed by Shokin’s replacement, and announced this week that Burisma’s founder is suspected of embezzling government funds.

Graham, the senator Biden attacked, sent a letter on Nov. 21 asking the State Department to release call transcripts or summaries and other documents between Biden and Poroshenko leading up to the firing of Shokin.

The documents would “assist in answering questions regarding allegations that Vice President Biden played a role in the termination of Prosecutor General [Viktor] Shokin in an effort to end the investigation of the company employing his son,” Graham wrote.