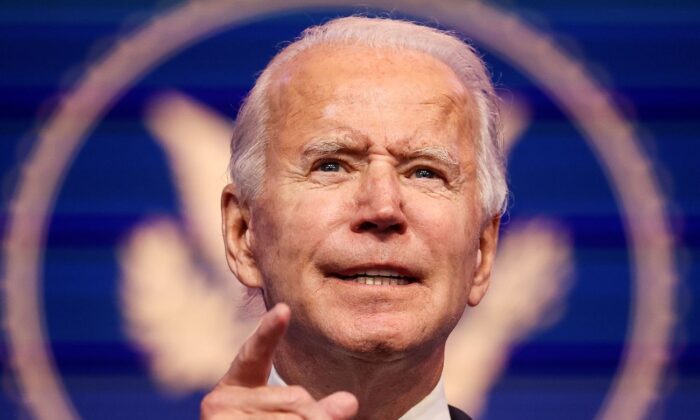 Biden Is Wrong: A $15 Minimum Wage Would Hurt Far More People Than It Would Help 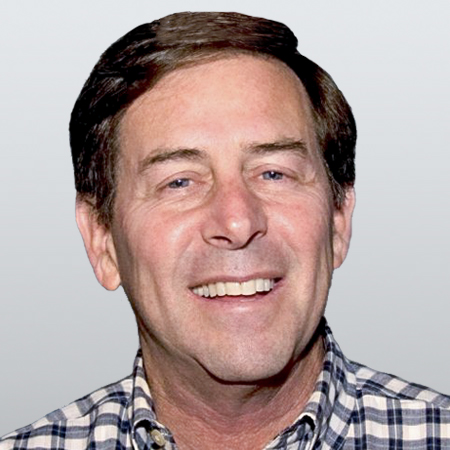 Presidential nominee Joe Biden wants to raise the minimum wage to $15 per hour. Biden says that all workers should be able to earn a living wage. Setting the federal minimum at $15, he notes, would raise the pay of nearly 40 million Americans. Biden says this is the fair thing to do.

However, a recently released study by David Macpherson of Trinity College in Texas and William Even of Miami University in Ohio, concluded that a $15 minimum wage would result in 2 million workers losing their job. The job losses would be the greatest for women and younger Americans.

Assuming the GOP retains control of the Senate, raising the federal minimum wage to $15 would be nearly impossible. The GOP has the view that paying a worker more than the value of the worker’s output would cause market distortions that harm the economy.

The House of Representatives has already agreed to the $15. The Democrat-controlled House holds the same view as Biden.

In other words, if a worker is currently earning $13.75 per hour, which is $6 per hour more than the minimum-wage worker, what would the salary be if the minimum wage was raised to $15. Would the higher paid worker see her wages increase to $21 per hour to maintain the $6 advantage?

This would be very inflationary. About 80 million Americans are paid hourly. Artificially raising the wages on half of them would result in increased labor cost for business, which could be passed on to consumers.

The higher wages, meaning workers are paid more than the value of their output, would result in massive job loss. The reason is simple.

Many of those who lose jobs will be the workers at fast food restaurants. And they’re supposed to be the people the Democrats want to help. The reason for the job loss is simple: The workers aren’t worth $15 per hour to their employer and there are less expensive alternatives.

Employers will replace labor with capital.

In most fast food restaurants a minimum-wage worker takes the orders, handles the payment, and flips the burgers. If the minimum wage went to $15 per hour that would mean the labor cost for the firm would be more than $33,000 per year per unskilled worker. Since a minimum-wage worker has no skills, that figure means business will hire fewer workers.

Workers would be replaced by technology (capital). A touch screen would take orders and payment would be made by a credit or debit card right on the touchscreen. A robot would flip the burgers. That would eliminate enough jobs so that the business could operate efficiently and still maintain profitability, without having to significantly raise prices.

Seattle, San Francisco, and Portland have already raised their minimum wage to $15. Last year, Restaurants Unlimited filed for bankruptcy. They own 35 restaurants on the West Coast.

In its filing, it declared, “Over the last three years, the company’s profitability has been significantly impacted by progressive wage laws along the Pacific coast … the result was to increase the company’s annual wage expenses by an aggregate of $10.6 million.”

Regardless of what some liberal economists may say, the truth is that raising the minimum wage always reduces the number of jobs available and raises the unemployment rate. Prior to COVID-19, the overall unemployment rate was 3.5 percent, but the rate for those who earn minimum wage was about 13 percent. The $15 minimum wage would significantly raise that figure.

Even for those workers who would still have a job, raising wages without requiring any increase in output causes problems for both the worker and the employer. Current minimum-wage workers who retain their job would see their wages more than double with the new $15 per hour wage. And the worker didn’t have to do anything more to get the wage increase.

That will cause problems in the long run as workers will believe they’re entitled to higher wages no matter how productive they are. The way our system works, a person is paid according to the value of the output the worker produces. To earn more, people must figure out how to contribute more.

Since only a few Americans benefit, the minimum wage should not increase.