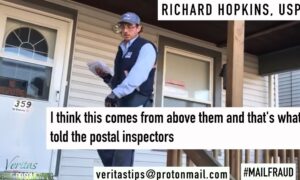 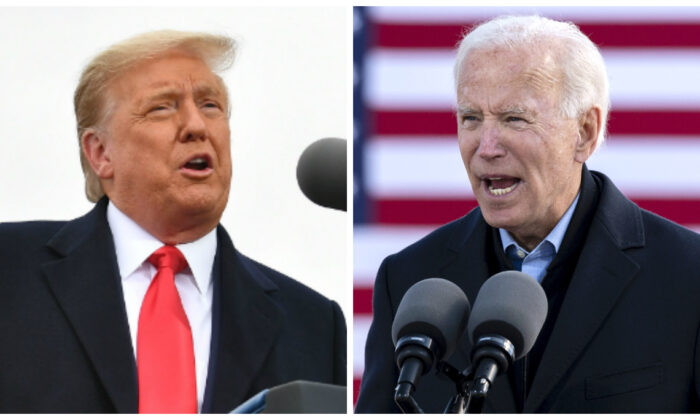 Biden, 77, said he is “honored and humbled by the trust the American people have placed in me and in Vice President-elect Harris,” referring to his running mate, Sen. Kamala Harris (D-Calif.).

“In the face of unprecedented obstacles, a record number of Americans voted. Proving once again, that democracy beats deep in the heart of America. With the campaign over, it’s time to put the anger and the harsh rhetoric behind us and come together as a nation. It’s time for America to unite. And to heal. We are the United States of America. And there’s nothing we can’t do, if we do it together,” he added.

Trump, a Republican vying for a second term, responded in a statement.

“In Pennsylvania, for example, our legal observers were not permitted meaningful access to watch the counting process. Legal votes decide who is president, not the news media,” he added.

The Trump campaign beginning Monday will start prosecuting its case in court to make sure election laws are fully upheld and the rightful winner seated, according to the president.

While many states have a clear winner, results in some battleground states are close.

The results of Arizona, Nevada, Georgia, North Carolina, Pennsylvania, and Wisconsin are being contested by the Trump campaign or are so close that they have not been called as of Saturday.

Georgia is headed for a recount. Trump keeps gaining on Biden’s lead in Arizona. Lawmakers are calling for a full audit in Pennsylvania. And court cases there and elsewhere, primarily centering around mail-in ballots, are playing out.

A slew of media outlets on Nov. 7 declared Biden the winner of the election.

Biden campaign manager Jen O’Malley Dillon told reporters in Wilmington, Delaware that she was “ecstatic,” calling it “a great day for this country.”