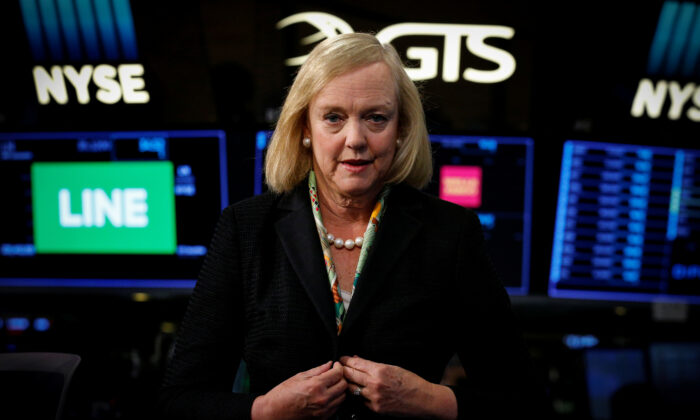 WASHINGTON—U.S. President Joe Biden on Wednesday announced the nomination of former Hewlett Packard CEO Margaret Whitman as ambassador of Kenya, a key partner for Washington on issues including counterterrorism.

Biden also nominated Alina Romanowski, currently ambassador to Kuwait, to be ambassador to Iraq, and put forward businesswoman Constance Milstein for ambassador to Malta, the White House said in a statement.