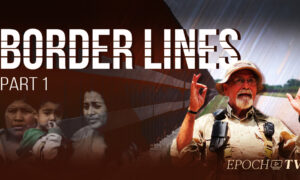 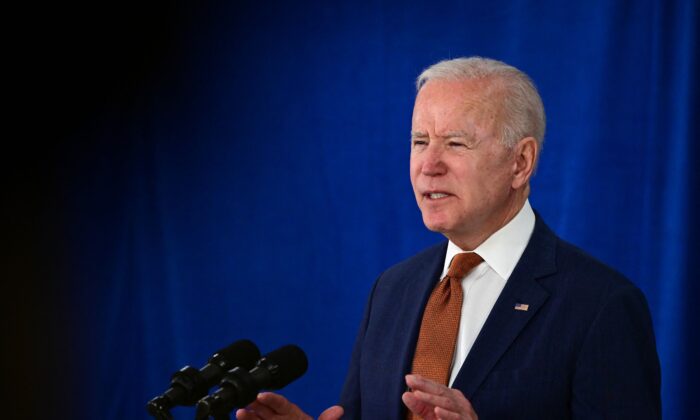 The White House has announced that President Joe Biden has earmarked $46 million to meet the “unexpected urgent” needs of “vulnerable refugees and migrants in Central America and third countries in the region.”

A portion of the funds will be steered to international organizations by the U.S. State Department’s Bureau of Population, Refugees, and Migration, the White House said in a statement on June 11.

The money comes from the U.S. Emergency Refugee and Migration Assistance Fund, established by the Migration and Refugee Assistance Act of 1962, which gave the president discretion to use it “for any emergency situation involving unexpected refugee and migration needs, whenever and wherever it occurs,” according to the Department of Justice (DOJ).

While the White House didn’t specify which international organizations will receive the funds, nor what specific programs will be supported, a recent report from the International Rescue Committee urged the Biden administration to boost funding for both immediate humanitarian needs, such as safety and protection, and to expand asylum systems and resettlement capacity to “increase opportunities for vulnerable populations to receive protection closer to home.”

The funds tie into the Biden administration’s strategy of addressing the “push factors” or “root causes” of migration, which is the idea that providing aid to countries that are the source of migrant flows—legal and illegal—can reduce motivation for people to leave their homes and seek entry into the United States.

The announcement follows the U.S. Customs and Border Protection (CPB) reporting that it apprehended 180,034 individuals illegally entering the United States in May, the highest monthly tally in 21 years.

A Texas Democrat who has been critical of the White House’s handling of the border crisis on June 10 called on the Biden administration to better address the combination of “push” and “pull” factors to stem the border surge. Rep. Henry Cuellar (D-Texas) was asked to comment on the record-high numbers of apprehensions of illegal immigrants along the southern border in an interview.

“The incentives are there for smugglers to keep trying to get people over here—they make six to eight thousand dollars per person,” he told MSNBC, while reiterating a point from earlier interviews that both “push” and “pull” factors need to be addressed to resolve the problem.

The pull factors refer to border and immigration policies, which, if they are lax, tend to encourage illegal immigration. The push factors refer to conditions such as crime, corruption, and lack of economic opportunity that drive people in Central America from their homes. Cuellar has said in previous interviews that Democrats tend to focus on the push factors, often talking about addressing the “root causes” of migration, while Republicans typically concentrate on the pull factors, such as tightening border security and tougher messaging on illegal immigration.

Cuellar also urged Biden and Vice President Kamala Harris to make a trip to the southern border and hold discussions with local leaders to better understand the surge in illegal immigration.

His reference to a “staged visit” struck a similar tone as when he said in May that the Biden administration was too fixated on the optics of its response to the border surge and was playing a “shell game” by shifting unaccompanied minors “from one tent to another,” rather than actually addressing the underlying problem.

Cuellar’s message for Biden and Harris comes just days after the vice president visited Mexico and Guatemala, where she downplayed visiting the border as essentially a meaningless “grand gesture,” although she later softened her tone and said she would, at some point, make a visit.