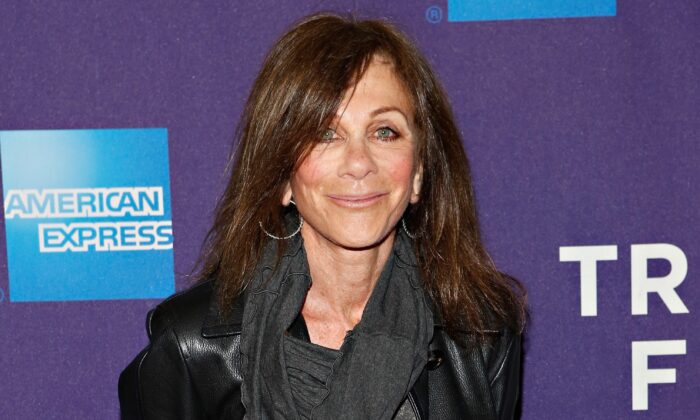 In a Supreme Court filing, the Biden administration sided with a photographer who claims her intellectual property rights were violated by Andy Warhol’s eponymous foundation when it published multiple stylized prints he made based on her photo of the iconic musician Prince.

Supporters of the foundation say if it loses in the Supreme Court, free expression by artists would be chilled because they wouldn’t be able to come up with new expressions based on existing works. The government counters that the high court shouldn’t create what amounts to a “celebrity-plagiarist” exception to fair use by siding with the foundation.

The case is Andy Warhol Foundation for the Visual Arts Inc. v. Goldsmith, court file 21-869. On Aug. 15, the Biden administration separately asked (pdf) the court for permission to participate in the oral argument, noting that both parties have consented to its request. The court has yet to rule on the motion.

The case dates to 1984, when Vanity Fair magazine commissioned Warhol to create an image of Prince for an article titled “Purple Fame.” The publication licensed a black-and-white photo of Prince that was taken by celebrity photographer Lynn Goldsmith. Warhol cropped the photo, resized it, and changed other details. Warhol also added other colors to it, along with shading that exaggerated Prince’s features.

“The result is a flat, impersonal, disembodied, mask-like appearance,” Andy Warhol Foundation for the Visual Arts Inc. stated in its petition (pdf) filed with the court.

Goldsmith said the original photo depicted the singer as “a really vulnerable human being,” who harbored “immense fears” about his stardom.

Warhol then created 15 more images of Prince using Goldsmith’s photo, making various alterations to them. Warhol’s treatment of the photo “transformed” Goldsmith’s intimate portrait into “an iconic, larger-than-life figure” that stripped Prince of the “humanity … embodie[d] in [the] photograph,” in order to provide a commentary on how society encounters and consumes celebrity, a federal district court found in the case.

Since 1984, the Prince Series works have been put on display in galleries, museums, and other public places dozens of times. After Prince died in 2016, Condé Nast magazine put out a tribute issue with one of Warhol’s Prince works on the cover. When Goldsmith saw the cover, she threatened to sue the Warhol Foundation, which held the rights to the series, for copyright infringement. The foundation sued Goldsmith seeking a declaratory judgment that there was no copyright violation, claiming in 2017 that she was attempting to “shake down” the foundation. Goldsmith countersued.

On March 26, 2021, the U.S. Court of Appeals for the 2nd Circuit overturned the U.S. District Court for the Southern District of New York’s holding that Warhol’s use of Goldsmith’s photo constituted fair use under copyright law. The appeals court determined that the lower court “erred in its assessment and application of the fair-use factors and [that] the works in question do not qualify as fair use.”

The appeals court found that the Prince Series works were substantially similar to the Goldsmith photo “as a matter of law.”

In the government’s friend-of-the-court brief (pdf) dated Aug. 15, U.S. Solicitor General Elizabeth Prelogar took issue with the foundation’s contention that the colorized prints were fair use because they supposedly added new meaning to Goldsmith’s photo.

Reversing the 2nd Circuit “would dramatically expand the scope of fair use” and infringe on the photographer’s right to make derivative works based on the original photo. Such an approach would create a “celebrity-plagiarist privilege,” giving artists who copy original works a special protection against infringement lawsuits, Prelogar stated.