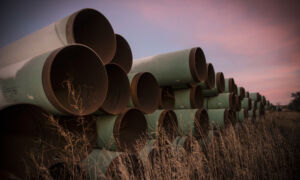 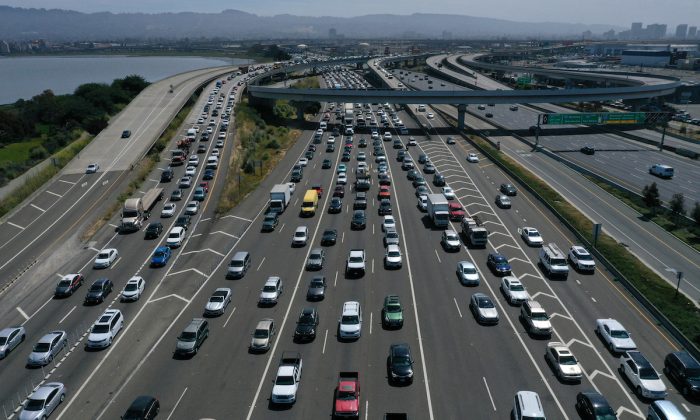 The Biden administration has called for a halt in litigation over the Trump administration’s decision to revoke California’s ability to set its own vehicle emissions standards, according to reports.

The Hill reported that in a judicial filing on Monday, the Biden administration asked for court proceedings to be put on pause until 30 days after the administration’s review of a number of Trump-era environmental policies is completed.

Biden issued an executive order on his first day in office that directed federal agencies to review a bevy of Trump administration rules and executive actions, aiming to reverse Trump-era orders that Biden says harm the environment or endanger public health.

One of the Trump-era rules targeted for revision under Biden’s executive order is the “One National Program Rule,” which revoked a waiver that allowed California to set its own standards for automobile emissions and gave the federal government the sole authority to set emission standards for cars. The waiver was issued under the Obama administration by the Environmental Protection Agency to the California Air Resources Board.

In a series of tweets ahead of the rule’s adoption in 2019, Trump said the action would result in vehicles that are safer and cheaper, and that “there will be very little difference in emissions between the California standard and the new U.S. standard.”

“We’ve said it before and we’ll say it again: California will not back down when it comes to protecting our people, our health, and our environment from preventable pollution,” Becerra said in a statement.

California Gov. Gavin Newsom, one of the plaintiffs in the lawsuit, said in a statement at the time that, “The Trump Administration continues to weaponize federal agencies in his war against public health and clean air.”

“California won’t back down,” Newsom added. “We, along with major automakers who voluntarily signed onto our framework, know that the future is clean cars. There’s no time to waste and we’ll continue to fight to defend our state’s rights to set our own standards.”

Biden aims to transition the country to 100 percent renewable energy for electricity generation by 2035 and net-zero emissions in the overall economy by 2050.

Critics argue that stricter regulations could hurt companies struggling to recover from the pandemic while shifting away from reliance on fossil fuels would lead to job losses and undermine American energy independence.