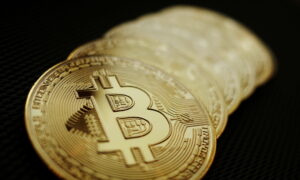 Explosions have been commonplace in the city, which is the second biggest in Libya. Just this week, other than the explosion today, a car bomb went off on Monday, and a day prior two explosions outside the city’s courthouse wounded 43 people, according to AFP.

The explosions on Sunday were from anti-tank explosives placed under a bomb, according to BBC.