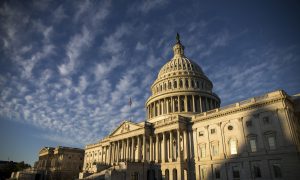 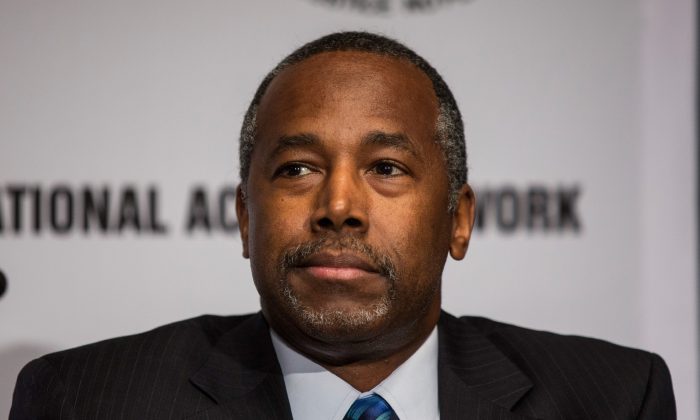 Ben Carson, one of the few non-elected officials in the Republican field of presidential contenders, made a powerful point in his closing statement that’s garnering a lot of attention.

Each contender had a minute to make a closing statement at the debate on Thursday night, and Carson started out with some humor.

“I haven’t said anything about me being the only one to do anything, so let me try that. I am the only one to separate Siamese twins. The only one to operate on babies while they’re still in their mother’s womb,” Carson said. “The only one to take out half of a brain, but you would think if you go to Washington, that someone had beat me to it.”

The surgeon and Tea Party favorite then struck a more serious tone.

“But I am very hopeful that I am not the only one who is willing to pick up the baton of freedom. Because freedom is not free and we must fight for it every day. Everyone of us must fight for it because we are fighting for our children and the next generation.”

Although there are at least 17 contenders in the GOP race, only 10 were invited to the main debate that aired on Fox News. The cut-off was determined using an average taken from the last five polls.

Carson was the 5th highest-ranked Republican candidate going into the debate according to those polls. He’s the only African-American contender in the GOP as of yet.

Rick Santorum on Donald Trump: ‘I’d Vote For Him Over Hillary Clinton’