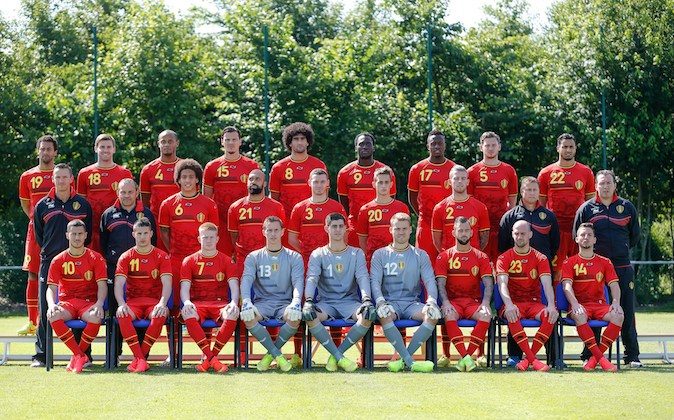 Belgium will face Tunisia in an international friendly match on Saturday, June 7.

The game will be broadcast on RTBF LiveCenter in Belgium.

Live stream is available on Gol Stadium for subscribers.

Belgium will be looking to improve on their impressive form with a win over Tunisia.

Wilmots has such an impressive range of attacking talent at his disposal — Romelu Lukaku, Eden Hazard, Kevin Mirallas — to the point where injured striker Christian Benteke was hardly missed.

Midfielder Axel Witsel, who impressed in both friendly matches, has said that the team is feeling optimistic about their final pre-World Cup match.

“The team is ready,” Witsel told Het Nieuwsblad. “In the main, everyone is serene.

“There is no nervousness. We know what we can set ourselves without putting any extra pressure on.”

Tunisia are no push-overs though, and they are coached by Georges Leekens, a former Belgium coach.

Leekens is happy with his home nation’s achievements, however.

“I come to Brussels as a proud Belgian,” he said.

“The dream (of reaching the World Cup) has become a reality for the whole country.

“I am glad that I have contributed to that, (and) am looking forward to seeing many friends.”