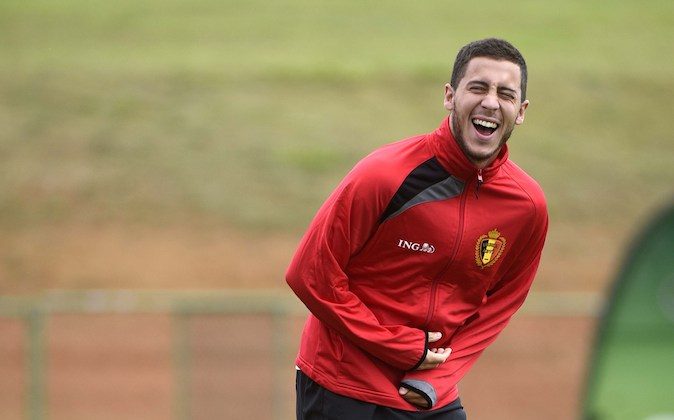 Belgium will go head-to-head with Russia in a World Cup 2014 Group H match on Sunday, June 22.

The game will kick-off at 12:00 p.m. EDT at Estadio do Maracanã, Rio de Janeiro.