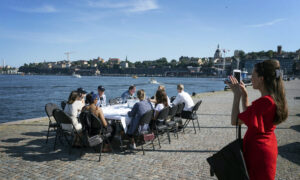 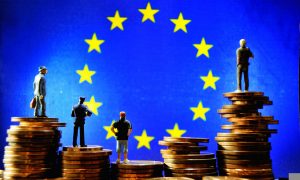 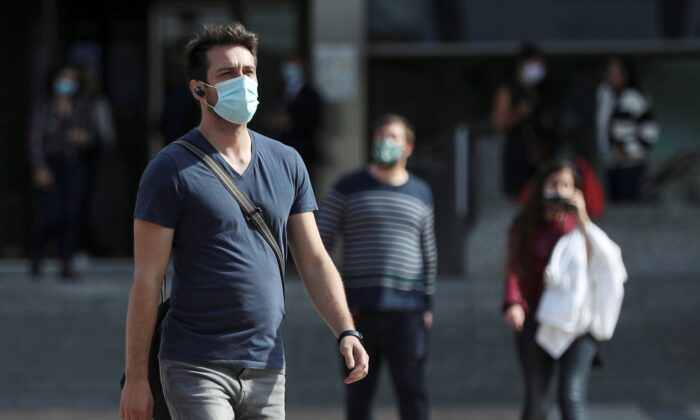 BRUSSELS—Belgium is ending a requirement to wear masks outdoors and reducing the time people have to self-isolate, in a slight easing of coronavirus restrictions announced on Wednesday despite rising numbers of COVID-19 infections.

Prime Minister Sophie Wilmes told a news conference that, from Oct. 1, people who have had contact with an infected person would only have to quarantine for seven days. Masks would no longer be mandatory everywhere outside, as is currently the case in the capital Brussels and some other cities, she said.

Masks will still have to be worn in shops, cinemas, on public transport, and in crowded streets.

“Wearing a mask is very important in the management of the epidemic. However there is no point in imposing it everywhere all the time,” Wilmes told reporters in Brussels.

The country of 11 million people recorded on average 1,374 new infections per day over the past week. In early July, there were about 80 a day. That equates to 136 cases per 100,000 inhabitants over the last 14 days.

“The epidemiological situation is not evolving favorably,” Wilmes said.

However, there was no clear tightening of measures, unlike other countries such as Britain, which announced curbs likely to last six months on Tuesday.

Public events can still be attended by 200 people indoors and 400 outside. Belgians will still be able to see up to five people without social distancing, although that could be cut to one depending on the health situation.

Belgium, where the European Union and NATO have their headquarters, imposed a lockdown on March 18 due to COVID-19, which has claimed 9,955 lives in the country, one of the world’s highest fatality figures per capita.

By Marine Strauss and Philip Blenkinsop