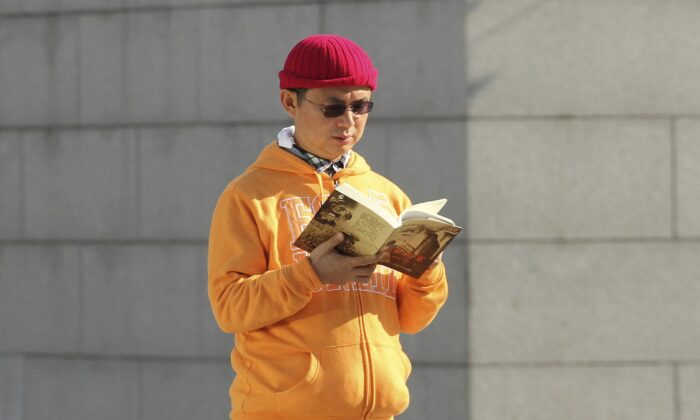 A Chinese-born Canadian tycoon with reported links to the Chinese Communist Party (CCP) elites was recently on trial in Shanghai after five years of forced disappearance. China observers say the situation indicates a power struggle among political rivals within the CCP system.

Xiao Jianhua, 55, appeared in a Shanghai court on July 4. The Canadian billionaire faces a sentence of up to 10 years in prison for illegal fundraising and a fine, according to Chinese laws and regulations.

However, Chinese state media outlets did not specify the trial’s location and his lawyers’ names. Nor were Canadian diplomats allowed to attend the hearing despite repeated requests, according to a Canadian government statement.

Xiao, the founder of Tomorrow Group in China’s financial sector, expanded his business to banking, securities, insurance, and others before he was disappeared. He was last seen at a hotel in Hong Kong in January 2017 and allegedly taken to the mainland by Chinese secret agents, according to Hong Kong police. The Chinese-language newspaper Ming Pao reported that Xiao denied he was taken against his will.

Xiao was worth nearly $6 billion at the time of his disappearance, making him China’s 32nd wealthiest person, according to the Hurun Report, which follows the country’s wealthy individuals.

That fueled fears the CCP might be abducting people outside the mainland. At that time, Hong Kong prohibited Chinese police from operating in the former British colony, which had a separate legal system.

Since then, Beijing has tightened control over Hong Kong, prompting complaints it is violating the autonomy promised when the territory returned to Chinese rule in 1997. The CCP imposed a national security law in 2020 and has imprisoned pro-democracy activists.

A Warning to Xi’s Opponents

Australia-based China expert Yuan Hongbing told The Epoch Times on July 5 that the timing of the trial, ahead of the CCP’s 20th Congress, serves as a warning to senior Chinese officials opposed to Xi securing a third term.

Yuan believes that Xi’s political faction is behind Xiao’s demise. The corruption probe would allow Xi to gain evidence of shady dealings between Xiao and top officials. Xi can then use this evidence to take down his rivals.

Xiao had served members of the elite ruling class as a behind-the-scenes financial trader, according to the China expert.

“The scope of Jianhua Xiao’s laundering covered many CCP [ruling] families,” he noted.

Xiao’s partnership involved the families of late Chinese leader Deng Xiaoping, former Chinese leader Jiang Zemin, and his political ally, Zeng Qinghong, and many others, according to the expert.

Yuan said he first met Xiao at Peking University in the 1980s. Yuan was a teacher and a counselor for first-year students admitted in 1986, including Xiao, who later became president of a student union. Xiao made connections with students whose families were part of the ruling class.

Canada-based commentator, Sheng Xue, viewed Xiao’s trial as an indicator of an intense power struggle between high-level officials ahead of the upcoming Party Congress in October. She said Xiao would serve as a new scapegoat for CCP elites.

Sheng emphasized that China’s chance of transitioning to democracy is undermined by the CCP’s infighting, which has continued for decades since the Party took control of China in 1949 under Mao Zedong.