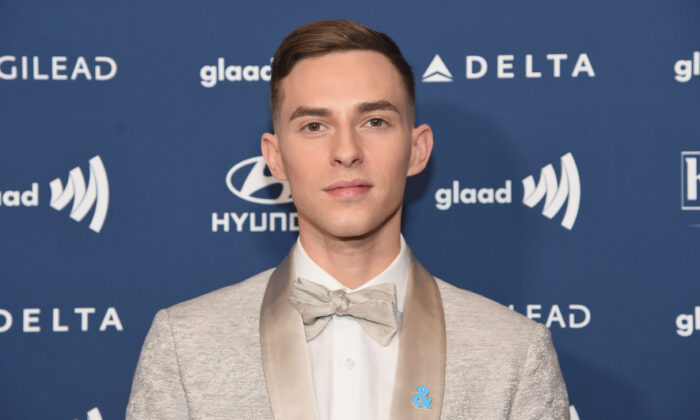 Beijing Games Are Like IOC’s Reward to China for Bad Behavior: Rippon

Rights groups have long criticized the IOC for awarding the Feb. 4–20 Games to China, citing its treatment of Uyghurs and other Muslim minority groups in the western Xinjiang region, which the United States has deemed genocide.

Rippon, who won a bronze medal at the 2018 Pyeongchang Olympics and is coaching American Mariah Bell at Beijing, said the IOC needed to “step up” on human rights and exercise more discretion when choosing hosts.

Rippon told Reuters that “when it comes to human rights, we’re entering a communist country.”

“And I think that when we’re picking Olympic cities this needs to be something that is more regulated by the IOC. This is a position that they’ve put a lot of people in.

“It makes me think of being rewarded for bad behavior.

“Always the hope is that [the Olympics] helps better the hosting nation as well, but I do agree that in light of all of the human rights violations in China, it does make you question why were they still allowed to host these Games?”

Rippon said, all athletes were concerned about human rights and the IOC had put them in an awkward position.

“Every athlete thinks that what is happening isn’t right,” the 32-year-old added.

“Of course they feel that way. But as an athlete you train your entire life to go to an Olympic Games and you dream of going to an Olympics.

“You know what year it’s going to be but you have no idea what city it will be in.

“I think it’s the responsibility of the IOC to make sure that they award countries Olympic Games that can be a safe place for athletes to go and aren’t giving [athletes] crisis like this.”

British freestyle skier Gus Kenworthy also urged the IOC not to allow countries with “appalling human rights stances” to host Olympics and questioned China’s suitability to stage the 2022 Games in an interview with the BBC.

Rippon said he hoped the Beijing Games would put the spotlight on human rights in China and pressure the Chinese communist regime to address concerns.

“When there is an Olympic Games it does highlight some of these issues … You hope because of these human rights violations coming forth and all eyes being on China, it puts a lot of pressure on them to address this issue,” he said.