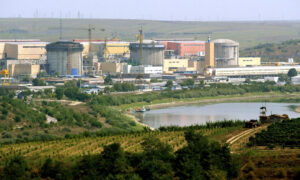 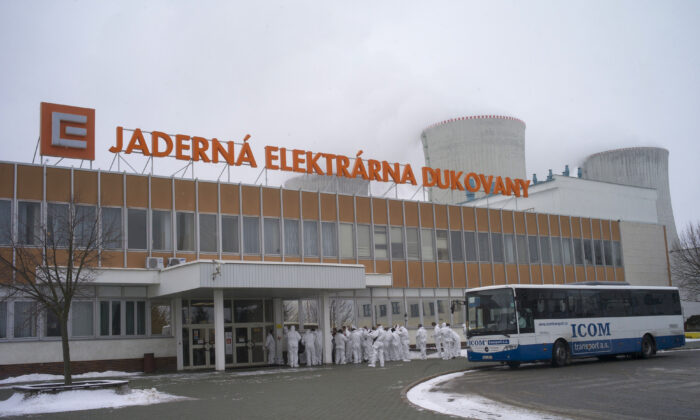 The Czech Republic is the latest country to exclude Chinese companies from its critical infrastructure due to national security concerns.

The Chinese embassy in the Czech Republic said in response that it was “seriously concerned” and “firmly against” the decision.

The Czech Republic plans to build a new plant at the Dukovany Nuclear Power Station to replace the current one, sometime between 2035 and 2037.

In 2019, the Czech government first approved the project, and arranged the power station’s current owner and operator CEZ to handle the bidding. CEZ is the largest utility company in central and eastern Europe, with the Czech government owning 70 percent of its shares.

According to publicly available information, the new nuclear power plant will cost at least $7.2 billion and will have a capacity of 1,200 megawatts after it’s put into operation. This is the largest project in the Czech Republic in decades.

In January, five companies expressed interest in the project: Westinghouse from the United States, EDF from France, KHNP from South Korea, Rosatom from Russia, and China General Nuclear Power (CGN) from China.

CGN is a state-owned energy company, and one of China’s three nuclear power operators.

CGN was founded by the Chinese government to build the country’s first modern nuclear power station, the Daya Bay Nuclear Power Plant, in 1994.

The Chinese central government outlined how CGN entered into a cooperation agreement with French energy company Areva to “transfer” the second- and third-generation reactor technology needed to build the Daya Bay Nuclear Power Plant, as well as other nuclear power plants in China. EDF acquired Areva in 2017.

Countries have since become more wary of doing business with Chinese firms, concerned about the transfer of sensitive technology.

In August 2019, CGN was added to a U.S. “entity list” after the firm was “determined by the U.S. Government to be acting contrary to the national security or foreign policy interests of the United States,” the Commerce Department said in its announcement.

Companies on the entity list are not allowed to do business with American suppliers, unless it obtains a special permit in advance from the U.S. government.

In the Czech Republic, lawmakers were debating whether to exclude Russia’s Rosatom and China’s CGN due to national security risks.

On Jan. 27, Czech political parties agreed that CGN and other Chinese nuclear power operators should not take part in the Dukovany project. As of press time, they were debating whether to exclude Russian companies.

This article has been updated to more accurately describe the nuclear plant’s proposed power-generating capacity.