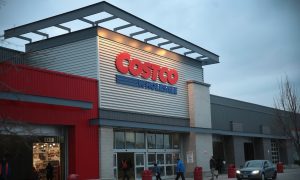 Costco Limiting Amount of Meat Items Each Customer Can Purchase
0 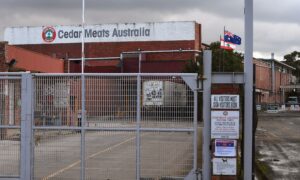 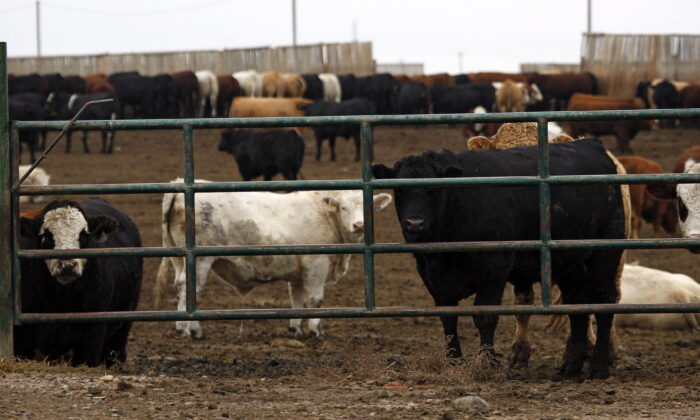 Canadian livestock groups say producers are suffering since COVID-19 outbreaks have caused closures and slowdowns at meat-processing plants across the country.

A backlog of animals waiting to be processed has farmers paying more to maintain their inventory and considering culls of their livestock.

“There is a backlog, there’s no doubt, on both the cattle and the pork side,” said Chris White, president of the Canadian Meat Council, which represents the processing plants.

White said temporary shutdowns at a Cargill plant in High River, Alta., and at an Olymel facility in Quebec, as well as a reduction to one shift at a JBS Canada plant in Brooks, Alta., has slowed down the processing rate.

“The issue is can you address some of the backups or a sufficient amount of the backup, so you don’t have to do the humane culls? And that’s the challenge right now,” White said.

While some industry groups estimate there’s a backlog for processing of about 100,000 cattle, the situation is worse in the pork industry.

Gary Stordy with the Canadian Pork Council said the backlog in eastern Canada is at 140,000 pigs, and the loss to the industry this year could hit $675 million.

He knows of one hog producer who had to euthanize about 200 animals due to the pandemic backlog.

“They don’t take this lightly and that’s why there’s incredible efforts to stop that from happening,” Stordy said.

He said the industry produces about 23 million hogs per year. And since hogs mature faster than cattle, they’re ready for market quicker and producers aren’t able to keep them indefinitely.

“When animals are ready to go to market, they’re actually starting to grow at a very fast rate. And if you hold onto animals longer than you should, then you’re not able to go through normal processing facilities.”

He said when animals are euthanized, the meat can’t always be eaten.

“That’s the worst case scenario for everybody that’s involved.”

Feedlots, which buy younger cattle and feed them until they’re big enough to send to processing plants, are also feeling the pinch.

“We were pretty close to the worst case scenario,” said Janice Tranberg, president of the National Cattle Feeder’s Association.

“Is there opportunity for us to catch up … once we get going again? If we aren’t, the question is going to be how do we catch up?”

Tranberg said 150 feedlots in Alberta have between 1,000 and 5,000 head of cattle ready to go to slaughter. Many are putting animals on maintenance rations to slow their growth but they still need to pay for them.

But she said at this point there is no talk about euthanizing cattle.

“Nobody wants to go there, but I think certainly it is in the back of everybody’s mind,” she said.

“If you were going to euthanize your cattle there is a cost to that as well.”

Alberta Premier Jason Kenney announced on May 7 a joint federal−provincial program to compensate producers for costs related to feeding market−ready cattle being held back.

“It is very important to protect this industry from the impact of the crisis,” the premier said.

The executive director of the Canadian Cattlemen’s Association estimates the industry could lose about $500 million by the end of June because of the backlog.

Dennis Laycraft said it will have a cascade effect on all aspects of the beef industry.

“This is all a completely unprecedented risk that we’re dealing with.”