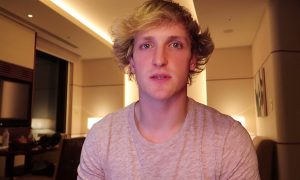 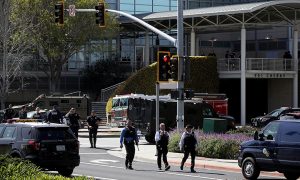 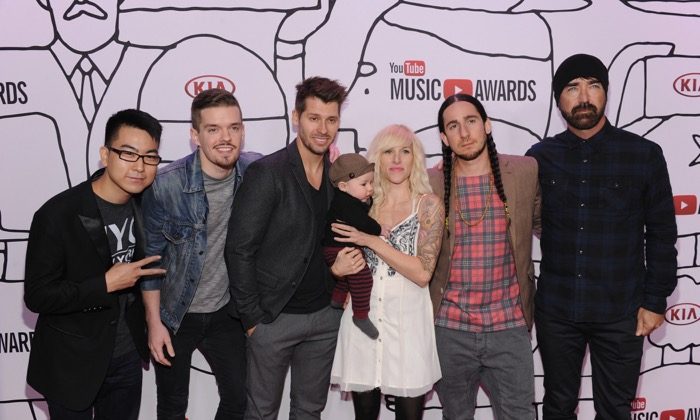 Multi-instrumentalist, Mike “Beard Guy” Taylor, former band member of Walk off the Earth (WOTE), has died. The band announced his death on itsTwitter on Dec. 30. “He passed peacefully from natural causes last night in his sleep,” according to the tweet.

The band described Taylor as someone who “had a love for life that was unmatched and a willingness to give that went beyond ordinary means.” Taylor was the father of two, and the band asked its followers for privacy for his family.

Taylor was well know for his unexpected and expected quirky behavior, featured in the band’s many pop-song covers. Besides being a peculiarly playful and musically talented character in the band, Taylor was also known as “Beard Guy.” The reason for this is obvious.

Walk Off the Earth

The indie pop band from Canada is extremely popular for its creative, colorful, and animated song covers on YouTube, with one of its videos gaining more than 185 million views, and many others gaining tens of millions. Its YouTube channel currently has over 3.3 million subscribers.

“Beard Guy” made his last appearance with the band playing a melodica keyboard—sporting his trademark beard, beanie, and cool demeanor—in a music video covering Happy Hanukkah by Jewish American artist, Matisyahu. “Beard Guy” appears to have a healthy appearance in the video, but details leading up to his naturally caused death have not been disclosed.

In the tweet, the band expressed its love for “Beard Guy” with profound sadness and looking back at past interviews with the band, you can tell that the beloved band member was held in high regard. In an interview with Music Heals YouTube channel, Sarah Blackwood, one of the band’s vocalists, and “Beard Guy” answer a question about the healing effects of music.

After Beard Guy described the positive impact the band’s music has had on fans through online and live performances, Blackwood asks, “Do you think music heals, Beard Guy?” “Beard Guy” replies, “100 percent, Sarah.”

It All Started in Ontario

WOTE originated in Ontario, in 2006, with Gianni “Luminati” Nicassio and Ryan Marshall—both vocalists and multi-instrumentalists—according to The Canadian Encyclopedia (TCE). They released their first album titled “Smooth Like a Stone on a Beach” in 2007, after meeting the band’s current line up.

Eventually, the band met with Taylor, who gained his nickname after his appearances on YouTube in 2009. Since then, the band has become a YouTube success.

And what does the band name, WOTE, mean? Well, it’s a common question they get, so they devoted their Facebook story description to those inquisitive minds.

“More than anything else, it’s a state of mind. When you’re deeply entranced by a collection of musical compositions and your day-to-day stresses become a lot less bothersome, you’ve walked off the earth.”

“Santa Baby” by WOTE, featuring Baby Santa Romeo, is the band’s latest cover on YouTube, and although the video doesn’t feature real band members, “Beard Guy’s” energy is present as he joyfully hammers away at his tiny red piano—as a puppet.