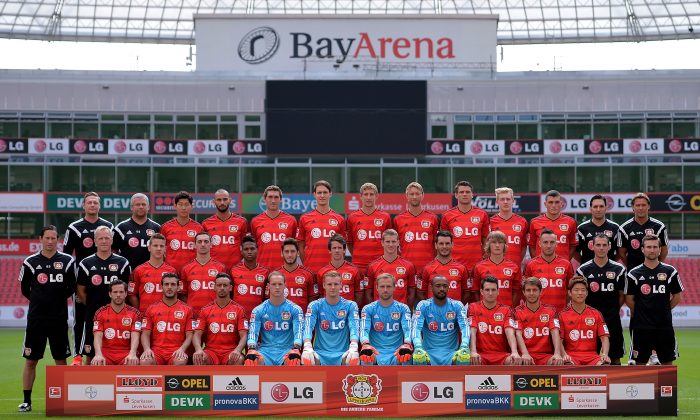 Bayer Leverkusen and Alemannia Waldalgesheim are set to face off in a 2014 German Cup game.

The game will stream on Viaplay Norway.

Bayer Leverkusen are 1/33 to win the game, while Alemannia Waldalgesheim are 33/1.

Waldalgesheim are in the sixth tier of German football.

The Bayer Leverkusen official website refers to them as a “village team,” and indeed, Alemannia is a small town with just over 4,000 inhabitants.

Waldalgesheim have even chosen to play Leverkusen at Bruchweg Stadium in Mainz, which is 26 miles away from Alemannia.

In an interview with the Kicker, club chairman Reinhard Schenk said: “Leverkusen is a great draw.

Schenk added: “The whole village will be behind us. We’ll leave the pitch with our heads held high whatever happens.

“We’ll do our best. The result is of secondary importance.”

Coach Weingärtner also said: “Bayer 04 are more than just another Bundesliga team – a Champions League club with internationals in their squad.”

Still, he believes that Waldalgesheim are “well organized, can switch play quickly and are dangerous at set pieces with our tall players with their strength in the air.”

Leverkusen are not under estimating their opposition, and note that they have players like Georg Borschnek and Marcel Fennel who “cannot be taken for granted.”

“Anything else wouldn’t be right and it would show a lack of respect.”