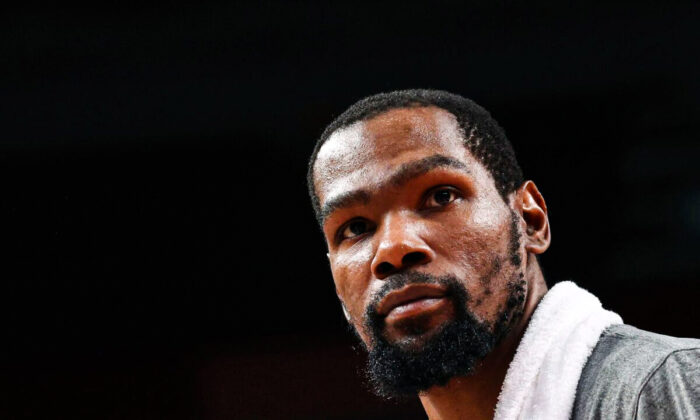 Brooklyn Nets star Kevin Durant has become the latest celebrity to endorse a blank-check firm after his Infinite Acquisition Corp filed for an initial public offering of up to $200 million on Wednesday.

The filing comes amid a chill in the special purpose acquisition company (SPAC) market, due to tightening accounting guidance and regulatory scrutiny from the U.S. Securities And Exchange Commission.

Besides Durant, SPACs have attracted the attention of other celebrities, including rapper Jay-Z, tennis star Serena Williams and National Basketball Association Hall of Famer Shaquille O’Neal.

SPACs are shell firms that use the pool of capital raised through an initial public offering to merge with a private company and take it public.

Infinite Acquisition said it would focus on buying companies in sectors such as sports, health, e-commerce, food and cryptocurrency.

Durant will co-lead the SPAC alongside entrepreneur Rich Kleiman. The duo earlier co-founded venture firm Thirty Five Ventures. Investment and merchant bank LionTree is also a sponsor of the SPAC.

Infinite Acquisition said it would redeem 100 percent of the shares for cash if it does not close a merger within 18 months after the offering closes. Typically, such acquisition vehicles have up to 24 months to hunt for a company to take public.

Infinite Acquisition is offering 20 million units at $10 each. Credit Suisse is the sole underwriter for the offering.

The units will be listed on the New York Stock Exchange under the symbol “NFNT.U”, the company said.