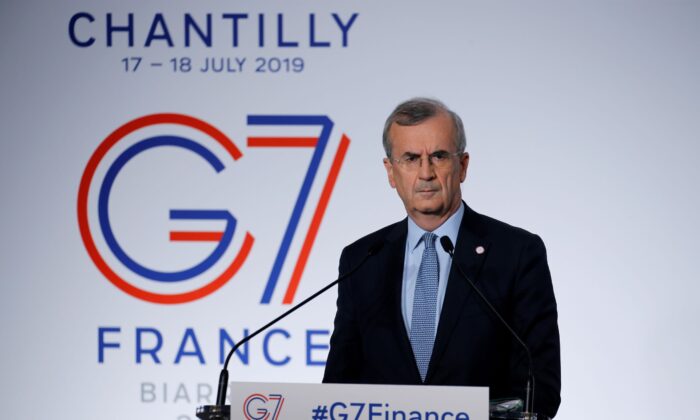 Bank of France Head Does Not Expect Evergrande Contagion

LONDON—Francois Villeroy de Galhau, head of the Bank of France and a member of the European Central Bank (ECB), on Tuesday played down concerns that problems for China Evergrande Group could lead to broader contagion.

Asked if Evergrande could spark effects similar to the 2008 collapse of Lehman Brothers, Villeroy told France Info radio that “history is not in the process of being repeated”.

“I think that Evergrande is mainly a Chinese problem,” he added.

Evergrande last week missed its third round of bond payments in three weeks.