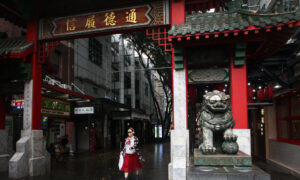 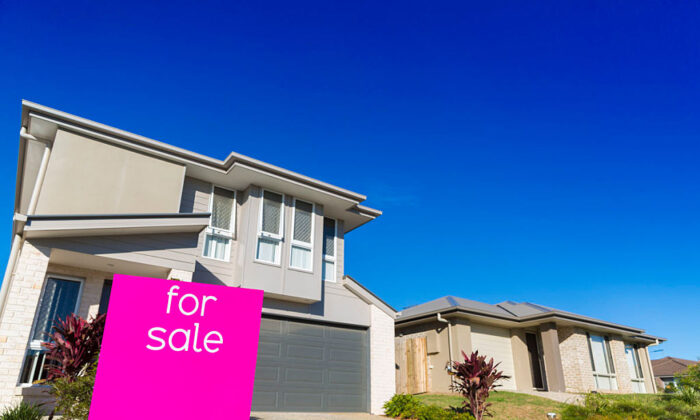 Rising house prices across Australia are expected to continue as owner-occupier’s rush to take advantage of record-low interest rates and government incentives.

In a post written on Twitter, ANZ Research said: “We now expect Australia’s #house prices to rise 17% across the capital cities in 2021, with a combination of strong demand and low supply pushing prices sharply higher.”

A drastic increase from the previously forecasted 9 percent rise and much higher than the Commonwealth Bank’s prediction of 14 percent growth over the next two years.

ANZ senior economists Felicity Emmett and Adelaide Timbrell believe that the increase in prices reflects the commitment from the Reserve Bank of Australia (RBA) to maintaining the record low-interest rates until 2024; buyers are more willing to shoulder larger amounts of debt.

“Buyers are taking advantage of historically low-interest rates, particularly fixed rates, as well as various government support programs,” Emmett and Timbrell wrote in the report. “With interest rates, the primary driver of price gains, we see strength across all capital city markets.”

Strong demand is also reflected in the findings by REA Insights, which reported that the number of views per listing on realestate.com.au has reached “historic highs.”

Further data shows search numbers are up by 50 percent compared to the previous year, with larger numbers of prospective buyers leaning more towards listings valued at over $1 million rather than cheaper properties.

Emmett said the market’s low supply levels were causing a “fear of missing out” or FOMO sentiment in home buyers and adding to the price rises.

“We have seen a rapid decline in total listings on the market. We just haven’t seen people list their homes as quickly as people are willing to purchase them,” Domain senior research analyst Nicola Powell said. “This lack of stock, which is a trend across all of our cities, has created competition between buyers.”

The growth of home values has also continuously outpaced wage growth, making it increasingly difficult for many Australians to purchase their first homes. The Sydney median house price already surpassed $1 million, and Brisbane and Melbourne close behind.

Timbrell, in a post written on Twitter, said: “Between the strong lift in housing prices over the last ten years and the over-representation of younger people who lost work through the COVID downturn, homeownership rates among younger people are likely to continue to fall in the coming years.

Between the strong lift in housing prices over the last ten years and the over-representation of younger people who lost work through the COVID downturn, home ownership rates among younger people are likely to continue to fall in the coming years. #ausecon #aushousing pic.twitter.com/rheGN3Z0vz

However, there could be some good news for first home buyers with the ANZ Research economists believing that the staggering growth levels will mean the industry regulator, the Australian Prudential Regulation Authority (APRA), will step in sooner or later to regulate the surge.

“By year end, we expect the regulators will step in with macroprudential controls to address the overheating market,” Emmett and Timbrell wrote. “The exact measures likely to be dependent on how the market develops over the next six months or so.”

Chief economist at Jarden, Carlos Cacho, agrees with the economists saying that the five risks for lending that the APRA monitors have started to rise. These risks include investor credit growth and high loan-to-income lending.

However, he believes that APRA will wait until the market deteriorates before any intervention take place.

“While all these categories of higher risk lending are increasing, we think they remain below levels which would concern APRA enough to take action, so far,” Cacho told The Australian Financial Review.

“What could see the RBA and APRA step in? A deterioration in lending standards and/or rapid growth in high risk lending would likely be required to see intervention.”