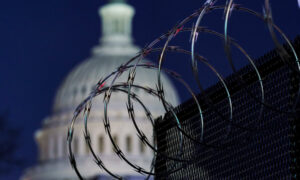 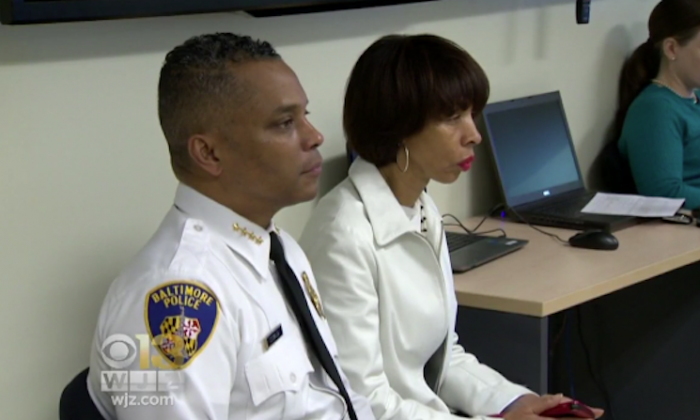 Baltimore’s police commissioner resigned on May 15 after being charged with failing to file income taxes, in another setback for the eighth-biggest U.S. police department as it grapples with high levels of violent crime.

Darryl De Sousa, who had headed the 3,100-strong department since January, submitted his resignation to Mayor Catherine Pugh, and it was accepted, Pugh said in a statement, adding that city safety remained her “top priority.”

A national search is underway to find a replacement, Pugh said. Deputy Commissioner Gary Tuggle will step in as acting commissioner, becoming Baltimore’s fourth commissioner in less than three years.

Pugh had said on May 10 that she had “full confidence” in De Sousa despite the tax allegations, but later put him on paid leave.

De Sousa, 53, was charged last week with three federal misdemeanor counts of failure to file an individual tax return from 2013 to 2015.

De Sousa, a 30-year veteran of the Baltimore force, acknowledged in a statement that he had not filed federal or state taxes for three years due to having “failed to sufficiently prioritize my personal affairs.”

Pugh said De Sousa’s resignation would not affect efforts to fight crime through a grassroots approach to policing combined with new technology.

De Sousa was promoted to commissioner after Pugh fired his predecessor, Kevin Davis, because of stubbornly high levels of violent crime.

Baltimore, a largely African-American port city of about 600,000 people, has recorded 103 homicides this year. It posted 342 homicides in 2017, the third year in a row with more than 300 killings, according to a Baltimore Sun database.

De Sousa took over a department marred last year by the arrests on racketeering charges of officers in a gun crimes unit who were accused of shaking down city residents for thousands of dollars.

Baltimore police are operating under a consent decree with the U.S. Justice Department that came after investigators found that officers regularly violated civil rights, in the wake of the death of a black man, Freddie Gray, while he was in police custody.