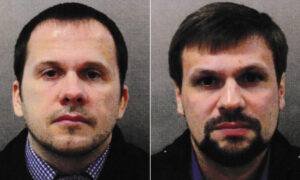 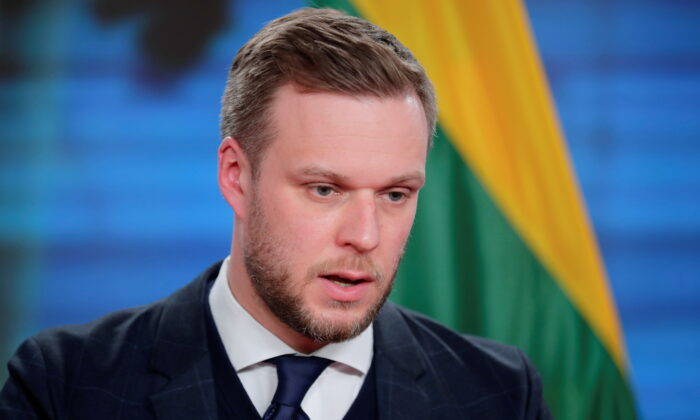 PRAGUE/VILNIUS/MOSCOW—Lithuania, Latvia, and Estonia on Friday joined a fast-growing list of NATO and EU members demanding the removal of Russian diplomats for alleged spying, in actions that have infuriated Moscow and look certain to provoke further retaliation.

A spate of tit-for-tat expulsions has plunged ties between Russia and countries of the former Soviet bloc to their lowest point since the fall of communism, prompting Moscow to accuse at least two of them of deliberately wrecking relations.

Lithuania said it was sending two diplomats home and Latvia and Estonia one each. “The EU should have less undercover Russian spies,” Lithuanian foreign affairs minister Gabrielius Landsbergis told reporters.

Three decades after the collapse of the Soviet Union, Moscow maintains imposing and generously staffed embassies across central and eastern Europe, which the host countries say provide convenient cover for espionage.

The Baltic states—together with Slovakia, which ordered out three Russians on Thursday—appeared to be responding to an appeal this week from the Czech Republic for European Union and NATO allies to show solidarity in removing Russian spies.

In addition, Bulgaria and Poland have expelled two and three Russians respectively, prompting Moscow to show the door to two Bulgarians and five Poles.

The Czechs are embroiled in the biggest row of all, which looks set to involve the departure of dozens of Czech and Russian diplomats and was prompted by Czech allegations that Russian intelligence was behind a deadly explosion at an ammunition depot in 2014.

Daniel Milo, senior adviser at Bratislava-based policy institute GLOBSEC, said the combined moves suggested greater self-confidence on the part of the Central Europeans and could have implications for areas such as energy cooperation, where the region has until now been heavily dependent on Russia.

“Russia perhaps needs to see this is not an isolated act of a small country of 10 million people (the Czech Republic) but that there is a true sense of solidarity across the EU or NATO,” he said.

“If that happens, it might serve as a strong deterrent to any future attempts to carry out such (spying) activities, as they did with the feeling of impunity previously.”

The spy rows have come at a time of acute tensions between Russia and the West, including over Ukraine and over the fate of opposition Russian leader Alexei Navalny, who on Friday announced he was ending a three-week hunger strike in jail.

The Kremlin this week complained of “mass anti-Russian psychosis” and President Vladimir Putin threatened foreign powers with an “asymmetric, fast and harsh” response if they crossed what Russia regards as its red lines.

Such rhetoric makes it appear unlikely that Russia—which has yet to announce its response to the Slovak and Baltic moves—will allow the disputes to quietly subside.

The depth of Russia’s bitterness over its treatment by former allies was reflected in a foreign ministry statement on Friday after Moscow had summoned the Polish ambassador for a dressing-down.

“Through the efforts of the Polish authorities in recent years, contacts with Russia have been virtually frozen, a shameful war with Soviet monuments has been launched, attempts are being made to torpedo Russian energy projects, a large-scale anti-Russian information campaign is being carried out, history is being falsified, and anti-Russian sanctions by the West are endlessly prolonged,” it said.