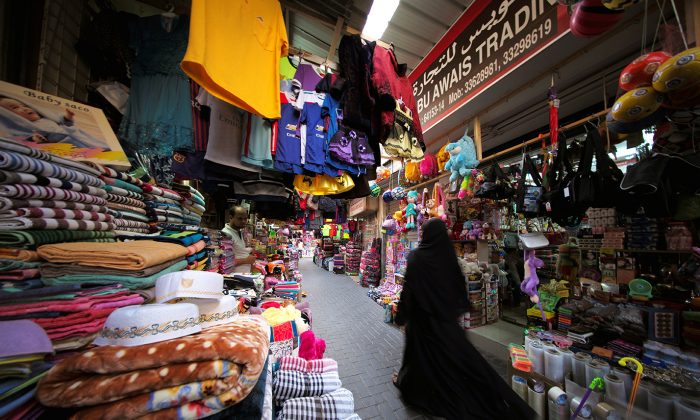 The House of Representatives approved a Gulf Arab agreement to introduce VAT after a royal decree ordered parliament to hold an extraordinary session on Oct. 7, BNA reported, without giving details of the vote.

The move came a few days after Bahrain’s wealthier neighbors Saudi Arabia, the United Arab Emirates, and Kuwait offered a $10 billion aid package to avoid the risk of a debt crisis in the country, which was also tied to fiscal reforms.

The bill is yet to be approved by the parliament’s upper house, which is expected to hold a similar session later this week.

Introducing VAT at a 5 percent rate was part of a Gulf Cooperation Council (GCC) agreement in 2018, a big step for governments that have traditionally levied little tax and relied instead on oil revenues.

Other sensitive reforms, including changes to the pension system and a new subsidy program, are still pending as part of Bahrain’s efforts to fix its public finances.

The kingdom has been hit hard by a drop in oil prices in recent years, with its dinar sliding to its lowest in more than a decade.

The Gulf state released a 33-page fiscal plan on Oct. 5 to fix its debt-burdened finances and essentially abolish its budget deficit by 2022.

The plan, which promises further cuts in public spending, comes at a sensitive time as the kingdom prepares to hold election next month, the second ballot since 2011 when protesters took to the streets demanding democratic change.

The yield on Bahrain’s dollar bond due 2023 edged down 6 basis points to a seven-month low of 5.64 percent on Oct. 5 after the Gulf state announced the aid package from its neighbors.