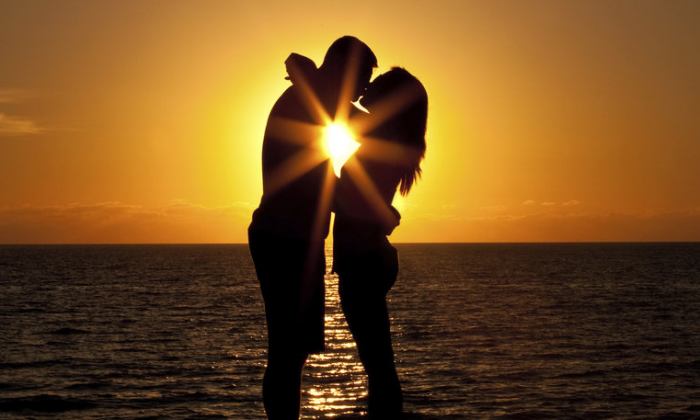 As season 10 of the Bachelorette nears the end–it will be over by August–people are wondering about the details of the upcoming Bachelor in Paradise.

The new spinoff show is set to premiere on August 4 and is currently filming in a yet-unnamed tropical area.

Frazier, 33, is a professional organizer who was eliminated by Bachelor Sean Lowe.

The Houston, Texas resident was falling for Sean, bringing him home to meet her family only to be eliminated in Thailand after the overnight dates.

Scott, a 30-year-old single father who lives in Dallas, introduced Bachelorette Desiree Hartsock to his son Brody during season 9.

“He later left Des after an awkward two-on-one date,” ABC notes. “This time around Ben is looking to hopefully rehab his image and meet someone who sees the real him.”

Bunn appeared on the season of the Bachelorette with Deanna Pappas. The 35-year-old former basketball player was sent home by Deanna in an emotional evening.

He also appeared on the Bachelor Pad. “Most notably, Graham had a relationship with Michelle Money on Bachelor Pad, Season 2 and continued it for a while after the show,” ABC noted. “They are no longer together, but are great friends.”

Crawley was dumped by Bachelor Juan Pablo Galavis on the final day. The 32-year-old hairstylist was not pleased, telling him: “I would never want my children having a father like you.”

The Sacramento, California resident “won America’s heart by standing up for herself and putting Juan Pablo in his place,” according to ABC.

McBride, 26, was eliminated by Sean Lowe.

The Los Angeles, California resident was eliminated after “her emotions got the best of her” during a group date, according to ABC.

Mosca, a resident of Los Angeles, was eliminated by Juan Pablo Galavis.

Faddoul was among the women rejected by Juan Pablo Galavis. The 25-year-old was eliminated on the first night.

“Lacy left without ever really getting a shot with Juan Pablo,” ABC noted. “This caregiver to the elderly needs a good man who will take care of her.” She lives in La Jolla, California.

Kujawa, 30, who appeared on Jake’s season of the Bachelor, shared an awkward kiss with Pavelka just moments before he eliminated her.

“Michelle was very emotional on Jake’s season of The Bachelor so she joined Bachelor Pad, Season 1 to fall in love but didn’t find it,” ABC noted.

Graham, a 31-year-old marketing professional who lives in LA, was eliminated by Bachelorette Desiree Hartsock in season 9. She did memorably call him a Liam Hemsworth lookalike.

Graham co-founded Brander App, according to his Twitter profile.

Continue reading by going to the next page