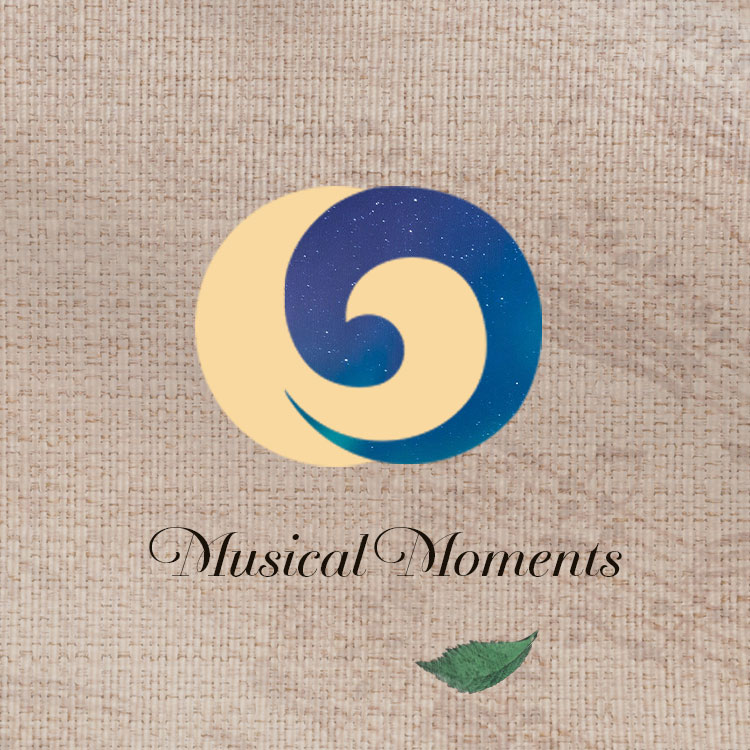 Once again it was an honor for me to play at the Lisztzentrum! This time I play the Praeludium in C minor by J.S. Bach for you. Thank you very much for watching!
—Enrico Sieber, Sep 21, 2021

Enrico Sieber is an ordinary boy from a town of 600 inhabitants in Austria, more precisely from the province of Burgenland. He likes to play tennis and go hiking with his father, and is now attending his last year at an alternative school in the village. Through his parents, who practice the meditation practice Falun Gong, he has grown up believing in the traditional values of truthfulness, kindness, and tolerance, which may distinguish him somewhat from other boys his age. The friendly young man, now 14, is clearly a great talent.

From an early age, Enrico’s enthusiasm for music was unmistakable, and it was fortunate that he grew up in an environment where this could develop. His father, Alex Sieber, is a studied guitarist and runs a recording studio at the place where he lives. But there was also a piano in the living room for everyone to play—and it was precisely this that magically attracted Enrico when he could not even stand by himself. His parents put him in a high chair in front of the piano and he enthusiastically started tinkering away. This instrument never let him go. His parents saw that he was making enormous progress on his own initiative and consciously allowed this autodidactic learning style. Enrico showed an attentive and accurate ear, which enabled him to quickly play all the melodies he heard on the piano, mainly in pop and jazz, where he also developed a natural gift for improvisation. At the age of 7, in his father’s recording studio, Enrico started his first attempts at composition and created his first CD. Others soon followed, and here, too, rapid progress and talent were evident. At the age of 10, he was already able to make his first appearance with his father in a jazz duo. He did not know nervousness, because it was always the most natural thing for him to make music.

When he was twelve, Enrico went on a school trip to the “Haus der Musik” in Vienna. There, he heard the compositions of Johann Strauss, which enchanted him so much that he came home with new enthusiasm. Suddenly, the new and huge world of classical music opened up to him, and he tried to listen to and play the music in his usual way. He quickly reached some limitations with the complex works and used YouTube videos and computer programs to help him learn fingerings. His progress was nevertheless enormous and his parents realized that it was now time for a good teacher. They had some contact with the well-known pianist and university professor, Eduard Kutrowatz, whom they asked to listen to Enrico. He quickly recognized Enrico’s potential and gladly accepted him as a private student. They soon harmonized with each other, and with his help, Enrico was able to learn to read music in no time at all. He has been recording his progress on his own YouTube channel “Enrico Sieber” for some time now. His compositions are now also influenced by classical music and have matured. He has also already composed his first own waltz, which you will probably soon be able to hear on his channel.

This year, Enrico will go to a music high school, which prepares talented musicians for music studies in cooperation with the University of Art in Graz in their normal school education. After an audition with the professor there, she recommended Enrico to apply for the course for very talented students at the Art University. Enrico is already very close to his goal of studying piano. 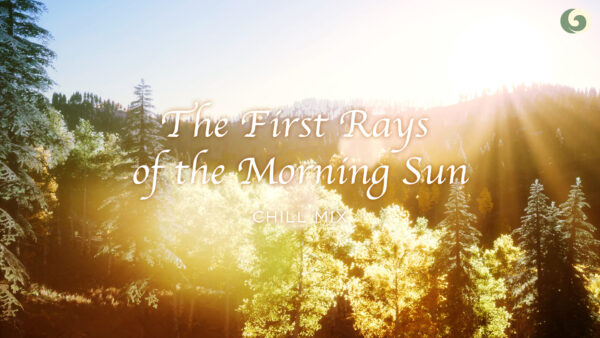 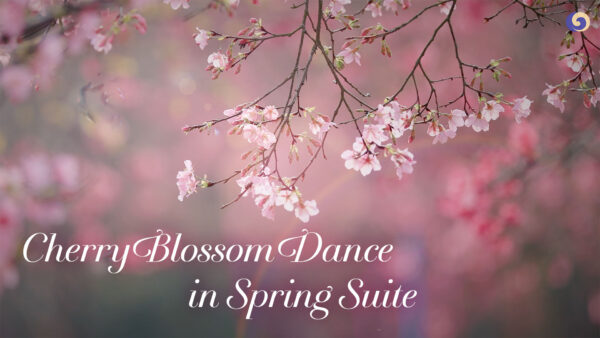 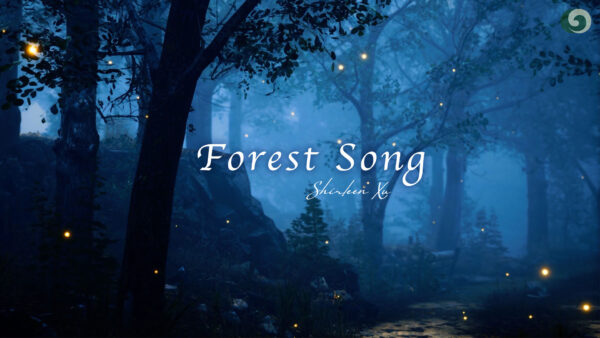 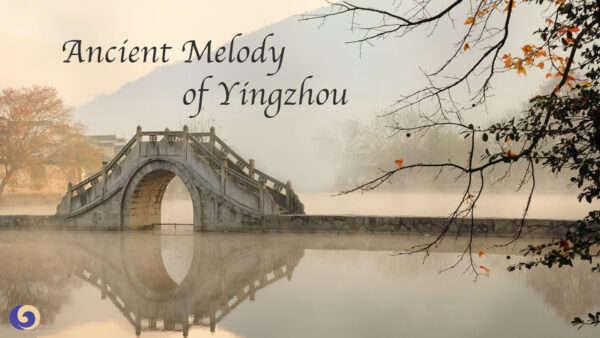 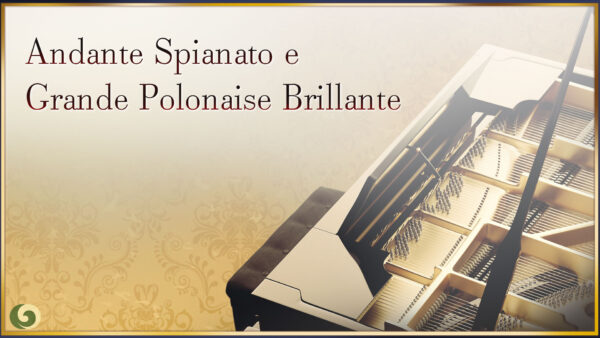 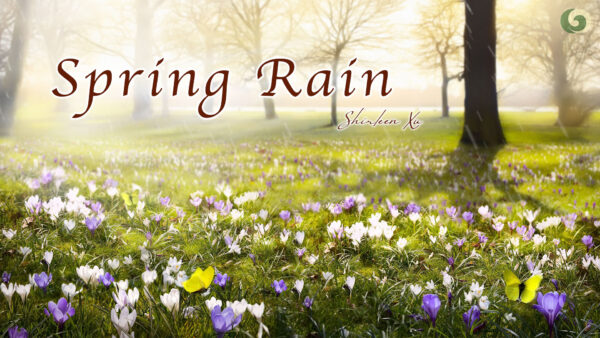 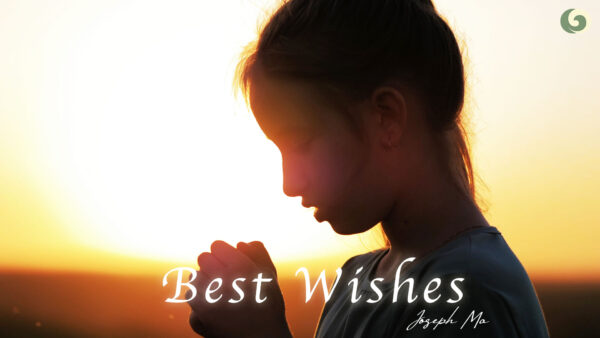 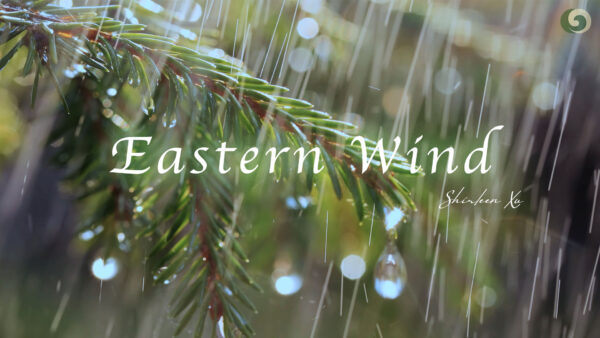 Wind Blows in From the East, Bringing With It a Thundering Storm to Cleanse the Earth
62d Musical Moments
sharecomments
Bach: Prelude in C minor, BWV 999 | Enrico Sieber | Musical Moments 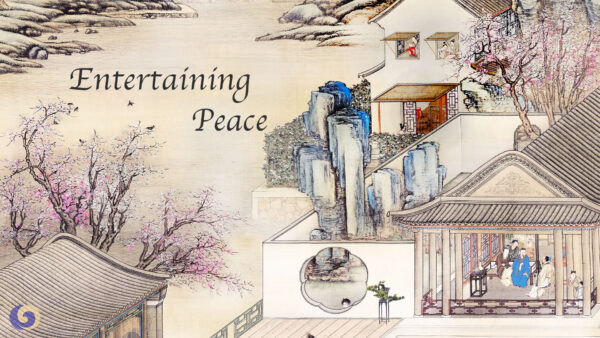 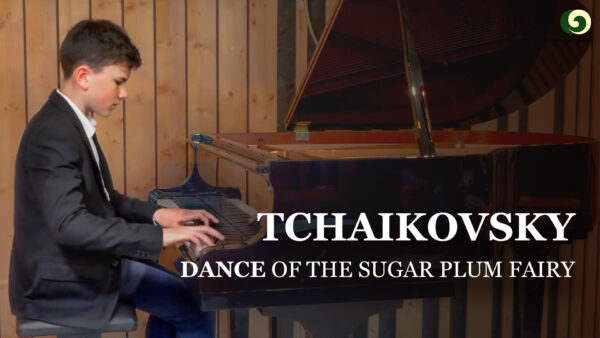 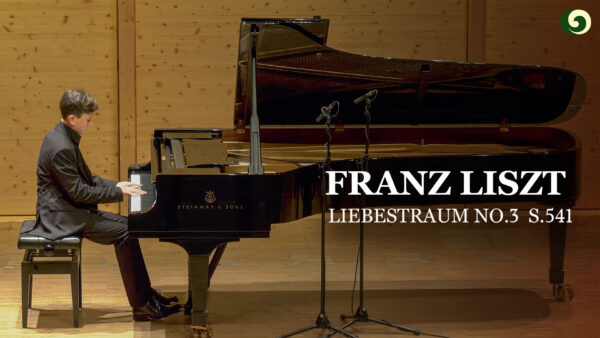 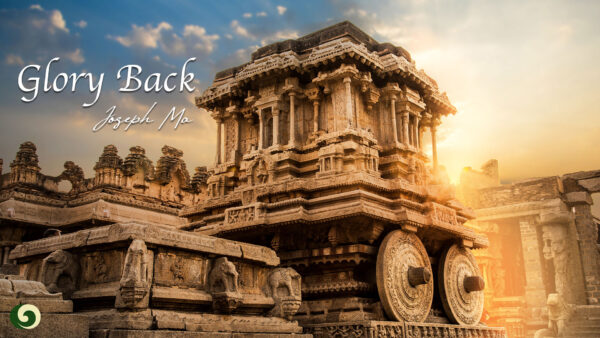 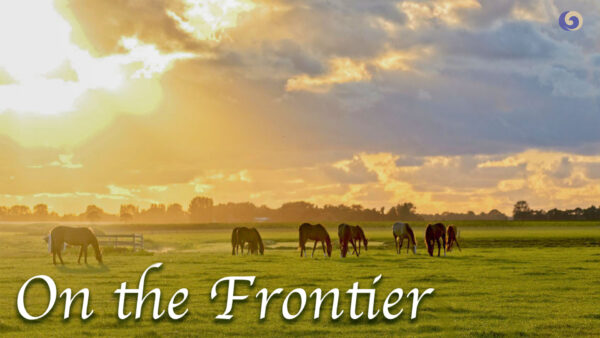 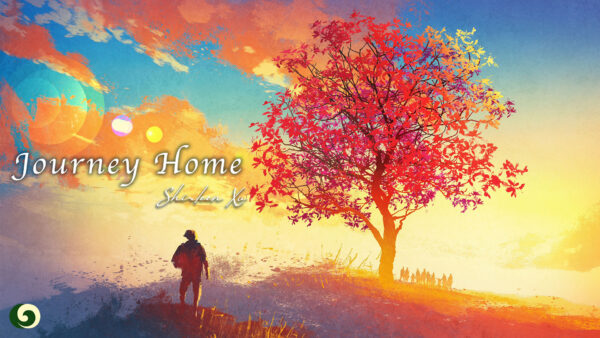 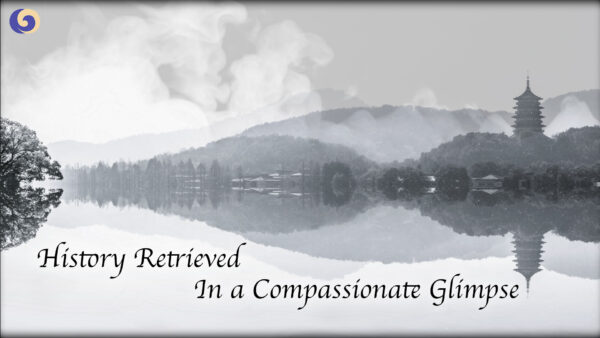 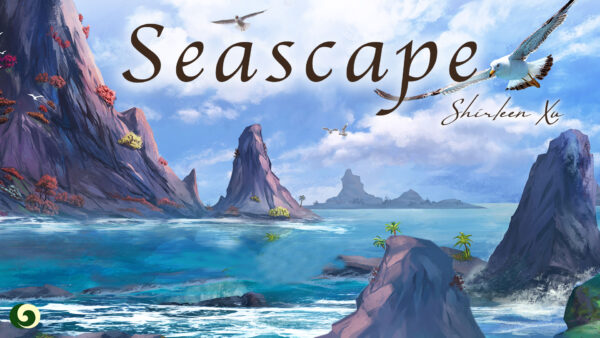 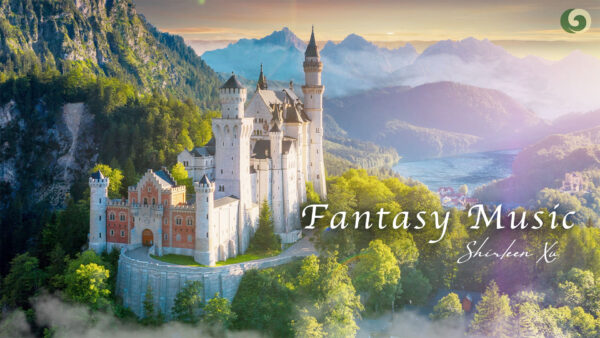 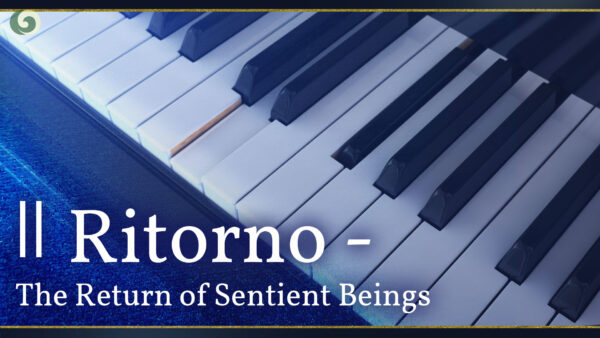 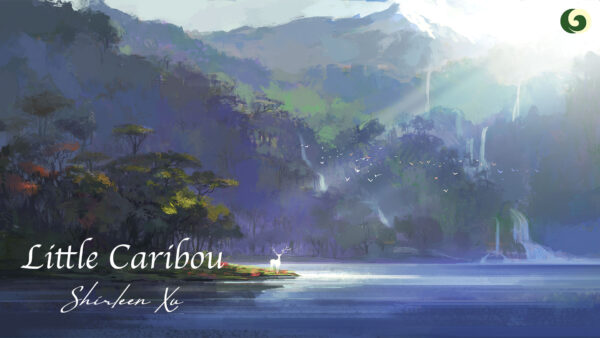 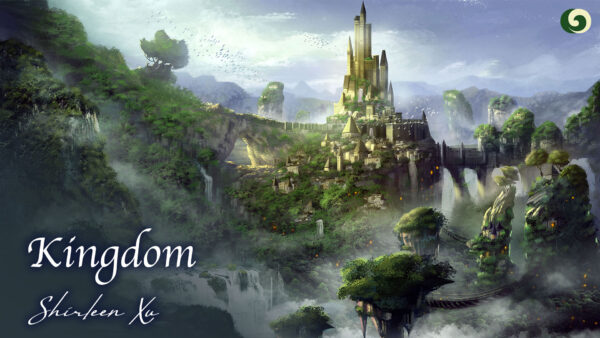 Wind Blows in From the East, Bringing With It a Thundering Storm to Cleanse the Earth
Musical Moments
sharecomments