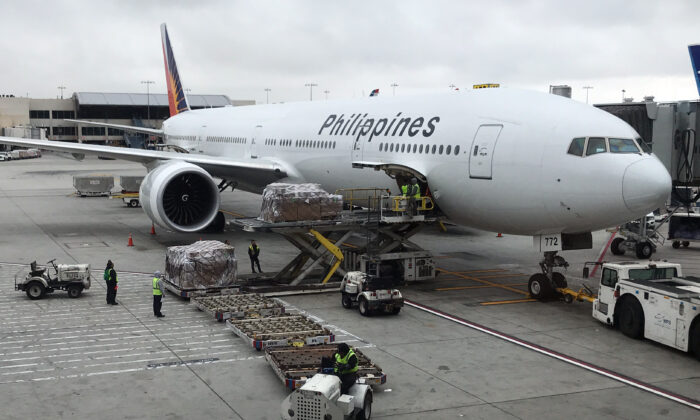 A Philippine Airlines Boeing 767 airplane sits at a gate at Los Angeles International Airport on May 24, 2018. (Daniel Slim/AFP via Getty Images)
International

MOSCOW—A plane flying from the Turkish resort of Antalya to Vladivostok in Russia’s far east made a safe emergency landing on Saturday in the Siberian city of Krasnoyarsk, a source at the airport told Reuters.

There were no reports of anybody being hurt.

Azur Air, a former regional Russian airline that now operates charter flights, could not immediately be reached for comment.

Krasnoyarsk International Airport did not immediately respond to requests for comment.

On Friday, another Azur Air flight leaving Antalya on its journey to the Russian city of Belgorod, about 580 km (360 miles) south of Moscow, initiated an emergency descent after a cabin pressure alert, air safety publication Aviation Herald reported.

That plane, a Boeing 757, returned safely to Antalya and a replacement Boeing 767 flew to Belgorod after a delay, according to the report and flight tracking website Flightradar24.