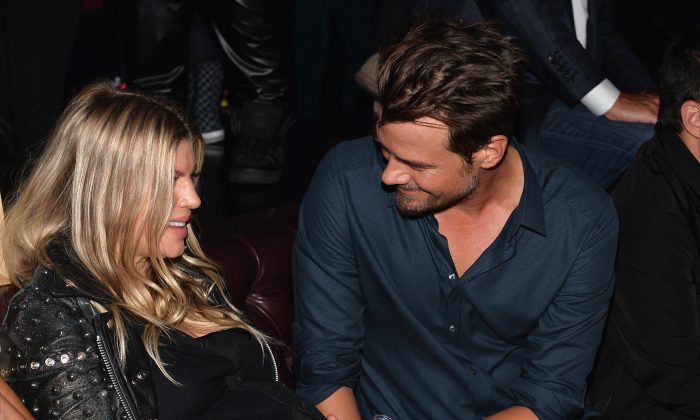 The baby was born on August 29 just before noon at a hospital in Los Angeles and weighs 7 pounds, 10 ounces.

Fergie is a singer who is best known for being part of the Black Eyed Peas. Duhamel is an actor.