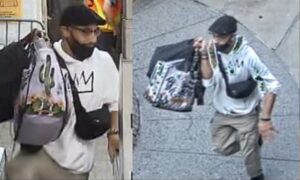 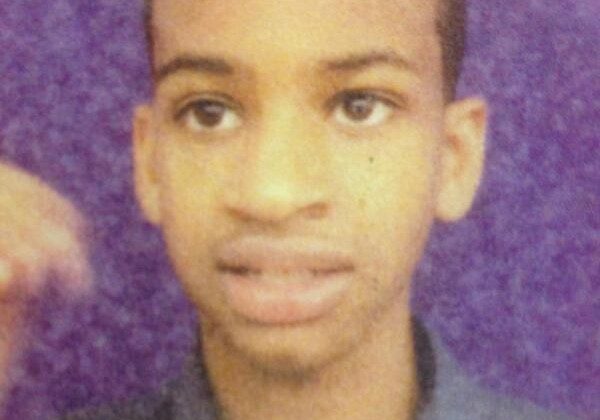 Avonte Oquendo, the 14-year-old autistic boy who has been missing since October of last year, has not been found and could be dead.

A citywide search was triggered after Oquendo walked out of his Queens school on October 4. He is unable to communicate verbally.

Police said that the pants and shoe sizes of items found on the body parts discovered in Queens on Thursday are similar to Oquendo, indicating a possible match.

An arm was discovered by a teen near  Powell Cove Boulevard and Endeavor Place around 7:16 p.m., Pix11 reported. She took a  picture and showed her mother, who called police.

Police also found two legs and a torso after scouring the area, which is about 11 miles from Oquendo’s school.

Police say that DNA tests will determine for sure whether the remains are Oquendo.