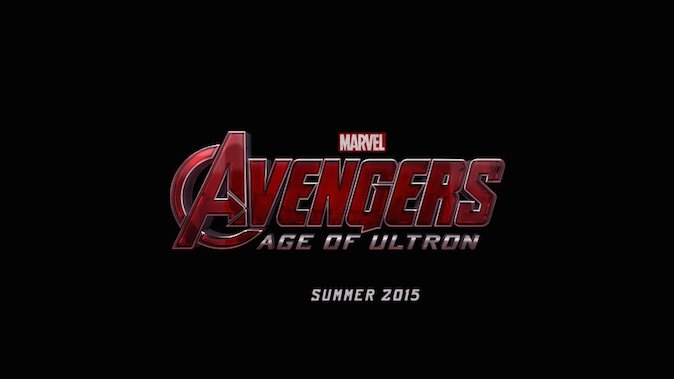 Avengers 2: Chris Hemsworth Says ‘Age of Ultron’ is ‘Ramped Up’ From First Film

Avengers star Chris Hemsworth attended the Wizard World Comic Con in Sacramento, CA on March 9, and said that Age of Ultron is going to one-up the first movie.

During a Q & A session, a fan asked Hemsworth if his character Thor would see more action in the upcoming film.

Hemsworth said that he “hoped so,” before adding that, “everything in (Age of Ultron) is ramped up though.”

“It kind of blew me away reading it. I don’t know how Joss (Whedon) does it, but everyone has just gone up another notch and the whole thing is bigger and more insane and crazy. Yeah, he’s a genius.”

The film opens May 1, 2015, and will also star Mark Ruffalo as Hulk, Chris Evans as Captain America, Scarlett Johansson as Black Widow, Jeremy Renner as Hawkeye, Samuel L. Jackson as Nick Fury, and Robert Downey Jr. as Iron Man.
Hemsworth also said during the Q & A that he is looking forward to reuniting with his Avengers co-stars.
“Yeah, we’re going to meet in London and shoot there for 4 months, so I’m excited to get back together with everyone and catch up.”
Some filming has already taken place in South Africa, and there are plans to shoot some scenes in Seoul, South Korea.

While Hemsworth gave nothing away about the nature of Ultron, the new super villain, he did reveal his personal favorite super villains.