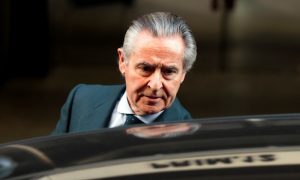 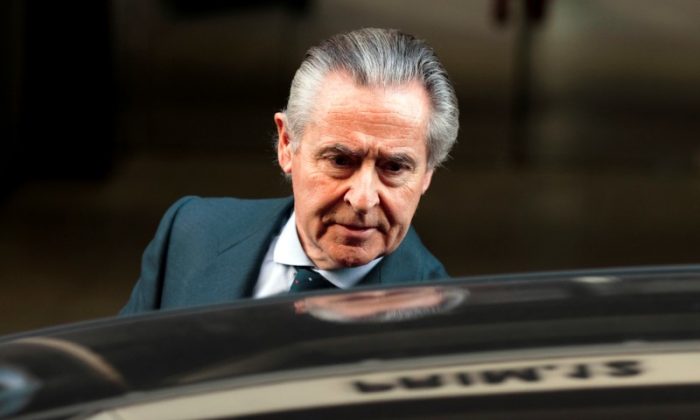 MADRID—Former Spanish banker Miguel Blesa, whose body was found on Wednesday with a shotgun wound to the chest, committed suicide, the regional government of Andalucia said.

An autopsy found Blesa, who ran the ill-fated Madrid-based savings bank Caja Madrid from 1996 to 2010, took his own life on a country estate in the southern province of Cordoba, the Andalucian authorities said in a statement on Thursday.

Blesa was sentenced to six years in jail in February over the misuse of company credit cards, although the jail term had been postponed pending the outcome of an appeal by Blesa.

The former banker came to symbolize the disconnect between the well-off financial elite and Spain’s millions of unemployed during the 2008-2013 economic crisis after a property bubble imploded following years of unfettered bank lending.

Blesa was an avid big-game hunter and photographs of him posing with a rifle and a slaughtered hippopotamus, a bear and a lion, among others, caused a wave of indignation in a country where one in four workers were out of a job.

Caja Madrid was folded in with six other savings banks in 2010 to form Bankia after the crisis sent bad loans soaring, crippling lenders heavily involved in property loans.

Bankia was subsequently bailed out in 2012 at a cost of more than 22 billion euros ($25 billion).