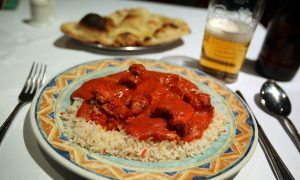 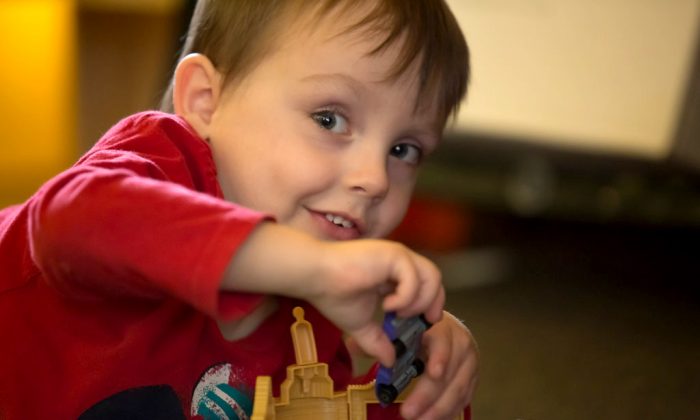 A recent study on autism reveals that profiles of autistic individuals are growing more and more similar to profiles of the general population. (FirstPathAutism)
Canada

Autism has become so overdiagnosed that in the coming years, it will grow more and more difficult to differentiate between people who have the disorder and people who don’t, a new study suggests.

Published Aug. 21 in JAMA Psychiatry, the review analyzed a total of 11 previously published studies on autism that dated all the way back to 1966. By using the medical search engine PubMed, researchers were able to gather data from past studies that “investigated group-level differences between individuals with autism and control groups,” and included important information on effect size and sample size.

Comparing the subjects of past studies with more recent ones revealed a significant difference: as time went on, the profiles of people diagnosed with autism became less and less different from the profiles of the general population.

Laurent Mottron, a psychiatrist from Montreal and one of the study’s lead authors, said in an interview with CBC that if the overdiagnosing continues, it could come to the point where an actual autism diagnosis would be rendered essentially meaningless.

“Autistic people we test now are less and less different than typical people—really less and less, to the point where if the trend continues, we won’t be able to find the least difference within five or 10 years,” Mottron said.

“Now you just have to be slightly diminished,” he added. “This paper confirms something everybody at the clinical level knows.”

According to the study, the trend could be due in part to changes over time to a broader definition of autism.

“The findings suggest that differences between individuals with autism and controls have decreased over time, which might be associated with changes in the definition of autism from a narrowly defined population toward an inclusive and heterogeneous population,” the authors wrote in their conclusion.

“This could have implications for our ability to build mechanistic models of the autism condition.”

The study goes on to list some possible causes of the changes, such as as the “evolution of diagnostic criteria,” which the authors said could have contributed to a more expansive understanding of autism. Another cause could be greater public awareness.

The authors analyzed data from a total of 27,723 individuals which, according to Mottron, encompasses “the whole of planetary research on the autistic brain.”

While Mottron noted that there may be large discrepancies between mild forms of autism and more serious ones, he said that usually, traits associated with autism don’t automatically point to the disorder as a whole, and that it’s crucial for doctors to put more work into understanding the finer details of each case before diagnosing someone.

“The people who are diagnosed as autistic when they aren’t often have problems, but they’re not the same ones,” he told the Canadian Press.

Problems that could come about as a result of overdiagnosing, Mottron said, include the possibility of children receiving the wrong treatment as well as funding being reduced for the people who truly need it.

Autism is a developmental disorder associated with difficulties in social interaction that has been widely studied and observed in recent years. In March 2018, a report by the Public Health Agency of Canada revealed that as many as 1 in 66 Canadian children are diagnosed with autism; reports issued in the 2000s found that about 1 in 1,000 people were affected worldwide.

Canada’s 2018 federal budget set aside $20 million to help families of individuals diagnosed with autism. The money included funding toward informational networks, as well as community-based projects aimed toward strengthening educational programs around the disorder.

Mottron told the Canadian Press that part of the overdiagnosis problem can be attributed to schools, parents, and doctors—a child’s autism diagnosis gives the family “much greater chances” of receiving additional services from educational facilities like schools and daycares, even though “the need for services is independent from a diagnosis,” he explained.

“The problem is an ethical problem,” he said to CBC. “It’s unfair .… because currently being autistic brings more services than being an unidentified condition.”