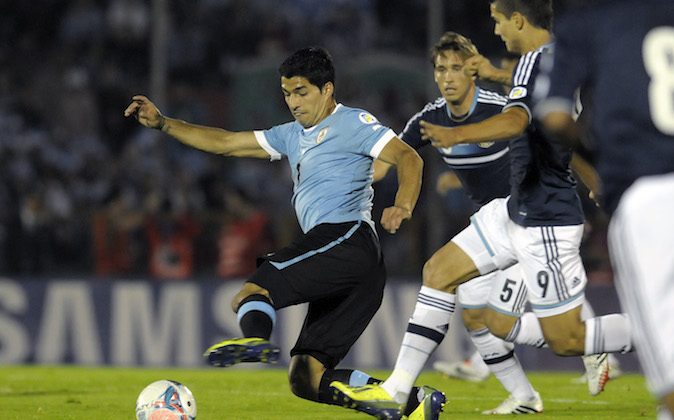 The Austria vs Uruguay soccer game is scheduled for Wednesday, Mar. 5.

The game will be broadcast live on ORF 1 in Austria, and VTV Uruguay in Uruguay.

Although key player Edinson Cavani is out injured, Uruguay, with the likes of mercurial Liverpool forward Luis Suarez and 2010 World Cup Golden Ball winner Diego Forlan, are clear favorites to take this tie.