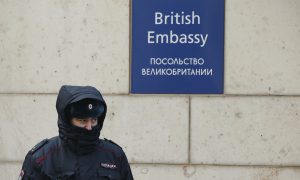 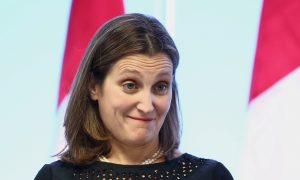 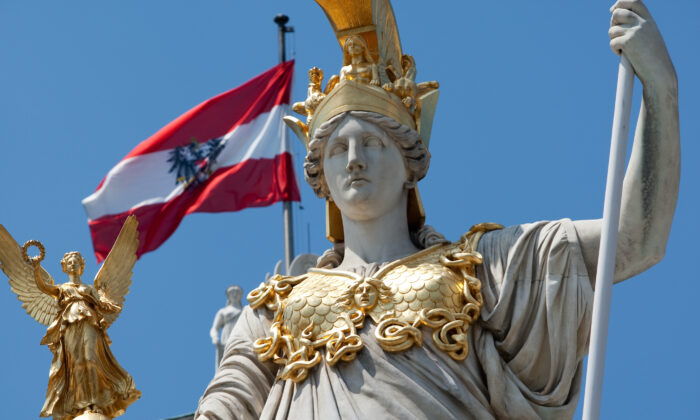 A photo of the Pallas Athene fountain in front of the Austrian Parliament, in Vienna, upload on June 3, 2011. (pressdigital/Istock Photo)
Europe

“His behavior is not in accordance with the Vienna Convention,” the Foreign Ministry spokesman said, declining to elaborate further on the case.

The Russian Embassy responded on Twitter: “We are outraged by the unfounded decision of the Austrian authorities, which is damaging to constructive relations.”

The expulsion is notable in Austria, which has been more reluctant than some of its Western neighbors to expel diplomats in the past.

Austria declined to join the majority of EU countries that expelled Russian envoys in 2018 over the poisoning in Britain of former Russian spy Sergei Skripal.