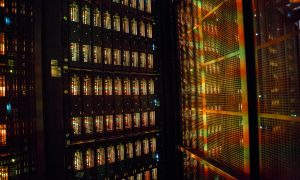 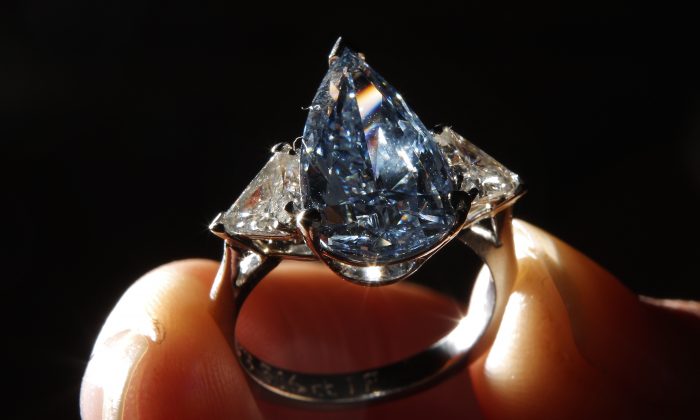 The billion-year wait for the perfect sparkler is over after an Australian-led scientific team discovered how to make diamonds in minutes.

The process is thought to take an age, huge amounts of pressure and super-hot temperatures, hundreds of kilometres beneath the earth’s crust.

But researchers at the Australian National University and RMIT have figured out how to make carbon crystallise into diamonds in a laboratory at room temperature.

“It’s all down to how we apply the pressure—we allow the carbon to experience something called ‘shear’—which is like a twisting or sliding force,” physicist Jodie Bradby told AAP.

“We think this allows the carbon atoms to move into place forming both lonsdaleite and regular diamonds, like those found on engagement rings.

“We’re not doing this in anything super amazing or explosive. We just squeeze the material together at extreme pressure.

“It all happens in minutes.”

The team has previously created lonsdaleite—which is 58 per cent harder than regular diamonds—at high temperatures.

They’re hoping their nature-defying breakthrough allows them to develop the ultra-hard diamond for industrial use in cutting tools like those found on mine sites.

“Any process at room temperature is way easier and cheaper to engineer than a process you have to run at several hundred or a thousand degrees,” Bradby said.

“But our lonsdaleite diamonds might become a miner’s best friend if we can save them having to change costly drill bits as often.”

The team’s research findings on the room temperature diamonds were published in the journal Small.

By Aaron Bunch in Brisbane