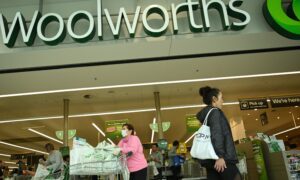 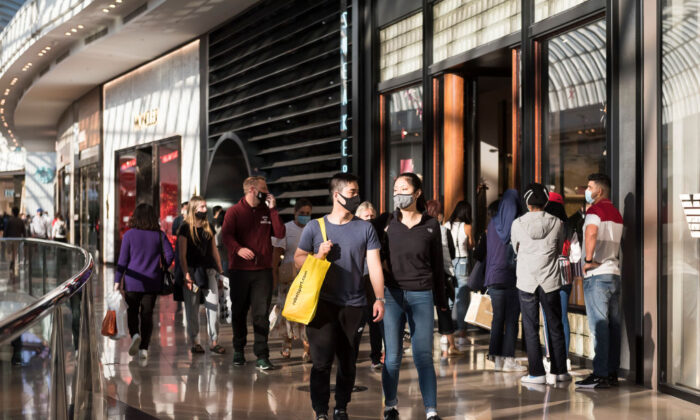 Retail sales in November were up 7.1 percent on the previous month, after statisticians increased their preliminary estimate by 0.1 percent.

Victorians were largely responsible for the sizeable improvement on October trade, evident in the Australian Bureau of Statistics’ improved report on Jan. 11.

Victoria’s retail sales grew by 22.4 percent (previously estimated to be 21 percent) after many shops re-opened in late October from months of onerous coronavirus restrictions.