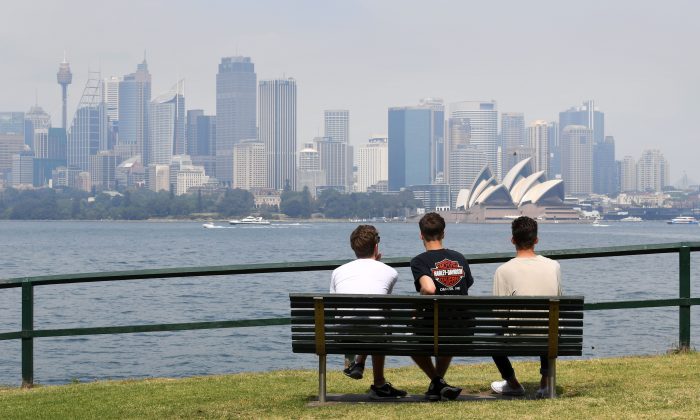 SYDNEY—Growth in Australian home loans for investment hit record lows in June as tighter lending standards and hikes in some mortgage rates sucked the life out of the buy-to-let sector, piling further pressure on house prices.

Tuesday’s figures showed the stock of outstanding credit for home investment fell 0.1 percent in June, from May. That was the first drop since the global financial crisis and only the third decline in the near-30 year history of the series.

Annual growth in investor credit slowed to an all-time low of 1.6 percent, a long way from the 10 percent-plus seen at the peak of the housing boom in 2015.

That dragged growth in overall housing credit down to a four-year trough of 5.6 percent, leaving loans totaling A$1.77 trillion ($1.31 trillion).

Much of this cooling has been intentional as regulators clamped down on risky lending to head off a housing bubble that might ultimately hurt consumers and the economy in general.

The Reserve Bank of Australia (RBA) has so far been content with the results, though it has recently sounded more concerned about the impact of falling home prices given the country’s dangerous levels of household debt.

An added wrinkle has been an increase in funding costs for banks over the last few months which had put upward pressure on mortgage rates.

In a recent report, Moody’s Investors Service noted that 16 small and midsize banks had raised their home loan rates in the face of higher wholesale costs and slower loan growth.

The four major banks had held off so far, in part due to intense public scrutiny amid a government inquiry which had turned up evidence of widespread misdeeds in the industry.

“The rate hikes by the smaller banks may be paving the way for the major banks to raise their rates and preserve margins, despite the politically charged environment,” the agency said.

While such a move would be positive for bank profits and their credit quality, it would come at a tough time for the once red-hot markets of Sydney and Melbourne.

The latest data from property consultant CoreLogic showed prices for the combined capital cities were heading for their tenth straight month of decline in July.

Sydney has led the retreat with values down 5.4 percent on a year ago, while prices in Melbourne eased 0.4 percent. That was the first time both cities had turned negative since the 2008 global financial crisis.

The softness in home lending and prices has in turn clouded the outlook for construction activity, though the damage has been limited by rapid population growth.

Figures from the Australian Bureau of Statistics out on Tuesday showed approvals to build new homes bounced 6.4 percent in June, well above forecasts of a flat outcome.

Overall, approvals were still running around an historically high rate of 230,000 a year, countering concerns of a major downturn in construction anytime soon.