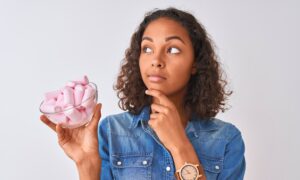 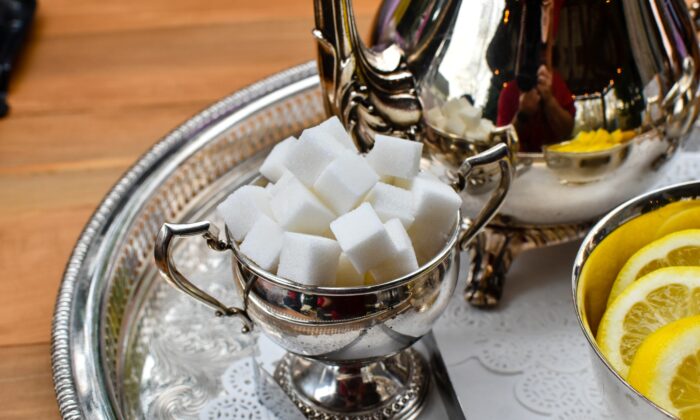 Australian Dentists and Doctors Lobby For a New Sugar Tax

Dentists and doctors are welcoming a sugar tax to wean Australians off sugar in a bid to tackle Australia’s obesity crisis which leads to some of the nation’s biggest killers of diabetes, cancer, and heart disease.

The “sin tax” would target sugary drinks, which are a major contributor to the crisis and provide almost no nutritional benefit, raising the retail price of the average supermarket sugary drink by 20 percent.

The Australian Medical Association (AMA) estimates that more than 2.4 billion litres of sugary drinks are consumed every year in Australia.

“It could save lives and save millions of dollars in healthcare costs,” Dr Khorshid said.

“It would also generate revenue—we estimate about $814 million annually—which we believe could be spent on other preventative activities.”

“Tooth decay is one of the most common chronic diseases in Australia and worldwide and is the second most costly diet-related disease in Australia,” Australian Dental Association New South Wales (ADA NSW) president Dr Kathleen Matthews said.

“Consuming too much sugar is one of the main factors causing tooth decay and other oral health issues.

“Almost one in two Australian adults and more than two-thirds of Australian children are consuming too much free sugar,” Dr Matthews added.

The Australian Taxpayer’s Alliance (ATA) has condemned the sugar tax, saying that it is nothing more than a fundraiser.

“This tax is nothing more than a revenue-raising exercise being pushed by bitter bureaucratic busybodies who should let Australians enjoy things for once,” President of the ATA Brian Marlow said in a statement.

“Time and time again, we’ve seen how sin taxes like this fail wherever they’ve been implemented, yet the AMA seems to want to push these tired, broken tax models here in Australia.

“The implementation of a sugar tax in Mexico led to people eating more chocolate and sweets. What’s worse, a six-month experiment conducted by researchers at Cornell University found that when an American city faced a 10 per cent tax on calorie-rich products, the tax led to an increase in the purchase of beer!” Marlow said.

Despite Marlow’s remarks, recent survey’s have shown that a majority of Australians want a sugar tax, with 60 percent saying in 2017 they are very supportive of implementing it. This increased to 77 percent if the funds raised from the tax were used towards creating obesity prevention initiatives.