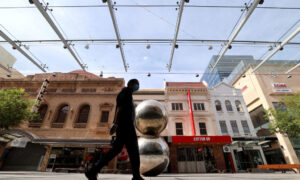 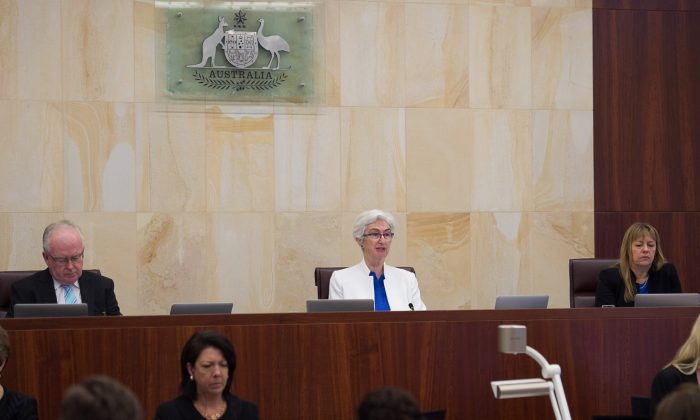 Australian Prime Minister Malcolm Turnbull said if all states and institutions across Australia opt in the scheme could provide support to around 60,000 people.

The scheme will target people sexually abused as children while in the care of a Commonwealth institution and follows a nationwide inquiry that found widespread institutionalized child sexual abuse in Australia.

Redress is offered as an alternative to taking compensation through the courts. It can include access to psychological counselling, a direct personal response such as an apology from the responsible institution for people who want it, and a monetary payment. Payments are capped at AU$150,000.

“We support the Royal Commission’s recommendation for a national redress scheme, administered by the Commonwealth, and we are keen to participate,” said Archbishop Mark Coleridge, president of The Australian Catholic Bishops Conference.

“Survivors deserve justice and healing and many have bravely come forward to tell their stories,” he said in the joint statement with Catholic Religious Australia.

The redress scheme, which is before parliament now, is slated to begin on 1 July and last for 10 years.

“We recognise that redress will not take away a survivor’s pain, but hope that it can provide some practical assistance in the journey toward recovery from abuse,” said Ruth Durick, president of Catholic Religious Australia, whose membership consists of more than 130 congregations country wide.

“We are committed to providing redress to survivors who were abused within the Catholic Church.”

Almost 2,500 survivors gave evidence to the Royal Commission into Institutional Responses to Child Sexual Abuse about sexual abuse in an institution managed by the Catholic Church.

According to the Royal Commission’s final report, 61.8 per cent of all survivors of sexual abuse in a religious institution were from a Catholic-managed institution.

Other institutions involved include places such as the Australian Defence Forces cadet schools and onshore immigration detention.

“The Royal Commission put the horrific experiences of survivors on the public record and now the Redress Scheme will officially acknowledge them and continue the process of healing,” Turnbull said in a statement.

“Every government institution must take responsibility for the abuse that occurred on its watch, and pay the cost of providing redress.”