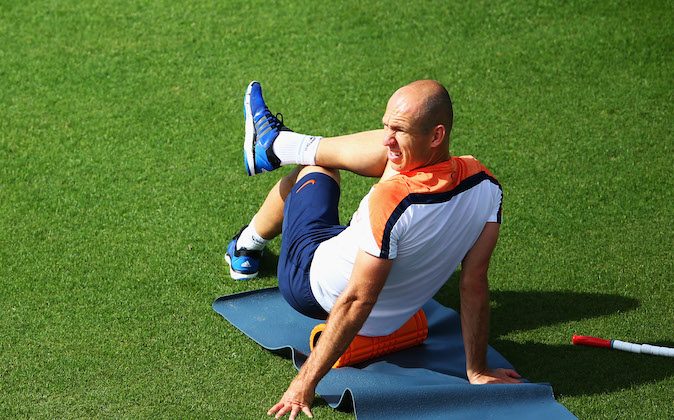 Australia and Netherlands will go head-to-head in a World Cup 2014 Group B match on Wednesday, June 18.

Here is an AP preview of the game.