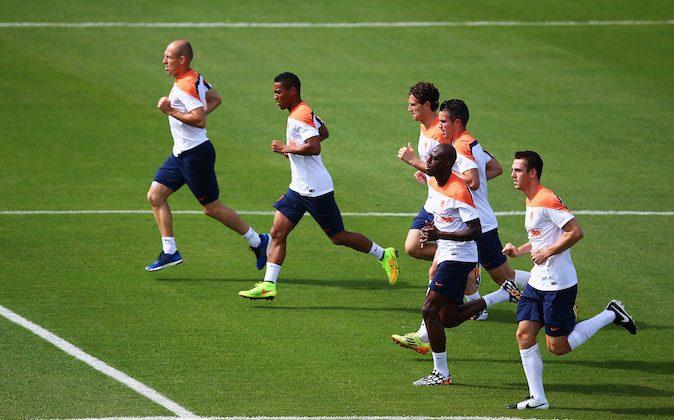 Australia will take on the Netherlands in a World Cup 2014 Group B match on Wednesday, June 18.

The game will be broadcast on SBS One Australia, SBS Radio 1, and SBS Radio 2 in Australia, as well as ARD Das Erste in the Netherlands.