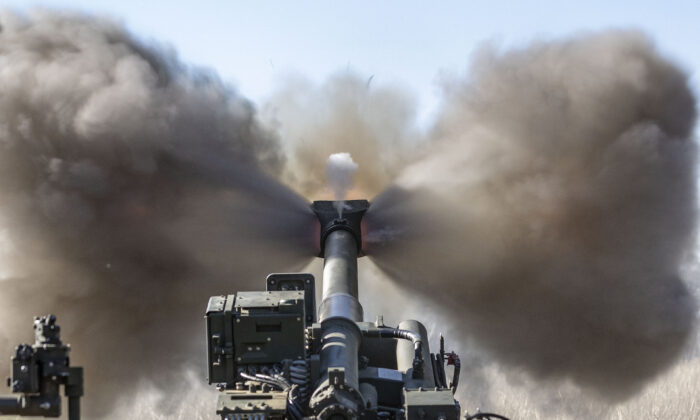 The Australian Labor government is launching its promised review of the defence force to deal with the “nation’s security challenges over the next decade and beyond,” according to Prime Minister Anthony Albanese.

The latest review will be carried out by the former Labor Defence Minister Stephen Smith and former Chief of the Defence Force Angus Houston, and it comes just two years after the previous government’s 2020 Defence Strategic Update, which pivoted the nation’s military force from a defence-focused posture to an offensive one.

“In 2020, the Defence Strategic Update identified that changes in Australia’s strategic environment are accelerating more rapidly than predicted in the 2012 Force Posture Review,” said Richard Marles, the current defence minister.

“This necessitates an immediate analysis of where and how Defence assets and personnel are best positioned to protect Australia and its national interests,” he said in a statement. “It also requires an assessment of Defence’s force structure and Integrated Investment Program.”

The new Defence Strategic Review will also explore better integration with the United States, United Kingdom, and other allies.

According to the Terms of Reference, “Military modernisation, technological disruption and the risk of state-on-state conflict are complicating Australia’s strategic circumstances.

“These strategic changes demand the Australian government re-assess the capabilities and posture of the Australian Defence Force and broader Department of Defence.”

Launched in July 2020, the implications of the latest review will place the Morrison government’s $270 billion Integrated Investment Program under the microscope and could see programs rejigged or altogether culled.

However, there have been concerns that some programs are simply taking too long to deliver, notably the Hunter-class Frigate program and the cancellation of the French Attack-class submarine.

Both programs consumed billions of taxpayer dollars and have endured extensive delays due to their custom design—as opposed to buying existing “off-the-shelf” vessels that can almost immediately be put to use.

Further, both programs were expected in the water in the 2030s, an untenable situation given the ever-growing threat of conflict with Beijing in the region.

While the Attack class was finally cancelled by former Prime Minister Scott Morrison in 2021 in favour of the acquisition of nuclear-powered submarines from the United States and United Kingdom under the AUKUS agreement, there are still concerns about when these new vessels can be ready for Australia’s use.