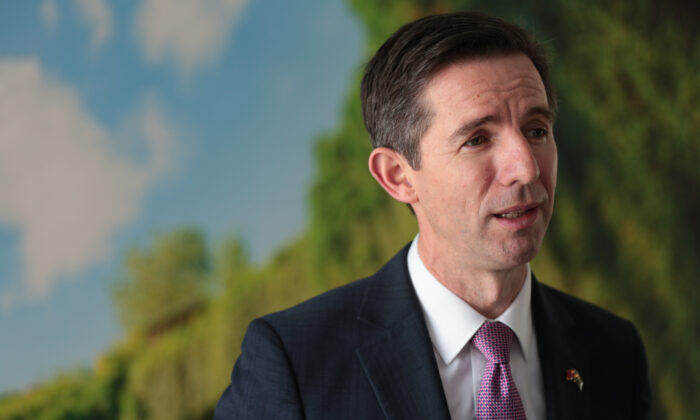 Speaking to ABC Radio AM on April 28, Birmingham said, “Australia’s position is very clear, that we believe it is entirely reasonable … for there to be a genuine inquiry and investigation into the cause of the loss of life of hundreds of thousands of people around the world.”

Birmingham’s comments come after China Ambassador Cheng Jingye said on April 26, in an interview with Australian Financial Review, that if Australia continues to probe into the origins of the CCP (Chinese Communist Party) virus, commonly known as novel coronavirus, that Chinese tourists may have “second thoughts” about visiting.

The ambassador went on to suggest that if the relationship between the two nations becomes worse, Chinese people themselves may question whether to import beef and wine from Australia.

Responding to a prompt from the host, Birmingham agreed that he was “disappointed” by Jingye’s remarks, and reiterated that an investigation is needed so an outbreak with the potential to become a pandemic “never happens again.”

Birmingham said there remains an openness from Australia to have “a positive relationship with China” that is “built on a level of trust and transparency,” even as it pursues the investigation.

Senator Concetta Fierravanti-Wells responded on Twitter to the ambassador’s AFR interview, saying, “Regrettably, appeasing to the CCP has been the hallmark of our fellow traveler driven foreign policy. Only last year, three CCP warships allowed to visit Sydney on the 30th anniversary of the Tiananmen Square massacre! Will take much more political fortitude to decouple from China.”