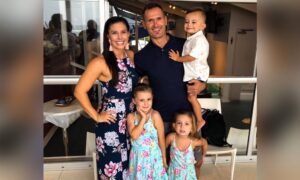 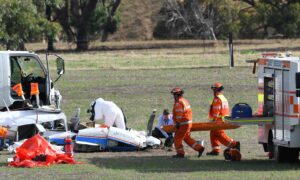 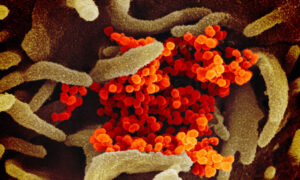 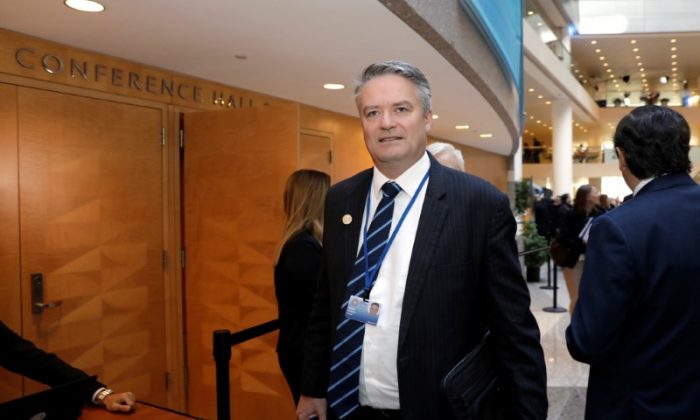 SYDNEY—Australia’s center-right government was forced on June 28 to shelve for at least two months its plans to cut company taxes by around A$65 billion (US$47.79 billion) after failing to get enough support from lawmakers.

The government was four votes short in securing the number needed to pass the tax cuts for businesses. Minister for Finance Mathias Cormann said the Coalition government will try again when Parliament resumes in August after its winter recess.

“We need more time to make our argument to our [independent] colleagues on the Senate cross-bench and we, of course, will continue to make our argument in the Australian community. That is why we have decided to defer consideration of the legislation to implement our plan,” Cormann told reporters in Canberra, the national capital.

Turnbull had hoped the tax stimulus would boost employment—bolstering his re-election chances—but Cormann said the government had failed to win over enough independent senators.

But with a powerful public inquiry hearing damning evidence of misconduct in Australia’s financial sector, many lawmakers are resistant to giving tax breaks to big businesses.

Turnbull must now rely on the economic stimulus of his recently passed A$144 billion (US$105.71 billion) package of income tax cuts to strengthen employment and ideally speed up stagnant wage growth.

Throughout the week, Senator Pauline Hanson had been sending mixed messages about One Nation’s stance on the legislation. Hanson, who initially struck a deal with the Coalition in March and agreed to support the tax cuts with conditions, withdrew her backing last month after she said the Coalition had failed to meet her requests, ABC reported.

On Monday, June 25, the One Nation leader said she would agree to vote on the corporate tax cuts if the Coalition agreed to target multinational corporations’ tax avoidance, among other things, ABC reported. She then withdrew her support on Tuesday, saying that she was sticking with her original stance in not supporting the tax cuts.

However, on Wednesday morning, Hanson said she was open to negotiations. Later in the day, she told reporters that “Minister Cormann has not got me over the line” on the policy. She has since stuck with that decision.

The Labor Party also took the opportunity to attack Turnbull in a television ad campaign, claiming he stands to personally benefit from the corporate tax cuts. The ad said that he had “millions invested in funds which hold shares in dozens of big businesses which would benefit from the tax cuts.”

The Daily Telegraph revealed earlier this week Turnbull does not divert his $528,000 salary into a separate account. Instead, the prime minister donates slightly more than his salary—about $550,000—to charity through the Turnbull Foundation. According to the Sydney Children’s Hospital’s website, the Turnbull family has donated over $1 million in support of the hospital.

The prime minister also donates his money to other charities and organisations such as the Wayside Chapel and the Tribal Warrior Aboriginal Corporation, according to the news website.

In response to the ad, Turnbull said past Labor leaders would be “horrified” by the attack.

“That’s apparently not the Labor way anymore. You are not allowed to have a go or be successful,” he said, reported the news website.

Australia’s next federal election must be held by May 2019.