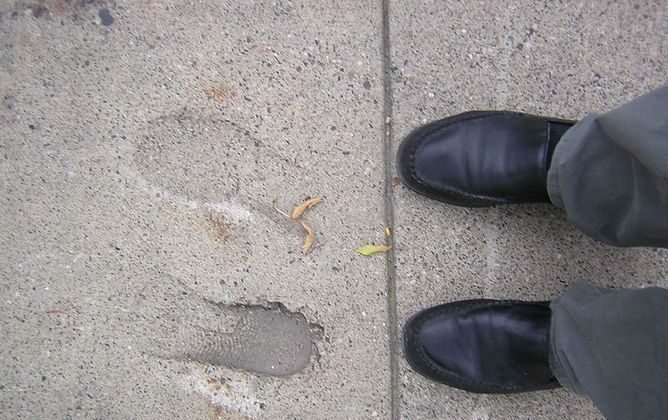 Austerity Led to a Rise in Male Suicide. It Wasn’t Inevitable

A 20-year decline in suicide in the UK came to an end in 2007. Since then the suicide rate has been rising, especially among men, who are three times more likely than women to take their own lives.

The latest ONS statistics showed that in 2012 there were just under 6,000 suicides among people aged 15 years and over, representing a rate of 11.6 deaths per 100,000 population. In most countries of the world (the main exception being China) suicide incidence is higher among men than among women. However, the male:female ratio in the UK is notably high, and has increased over the 30-year period covered by the ONS review: suicide deaths among men constituted 63% of the UK total in 1981, rising to 77% in 2012, and was highest among men aged 35-54.

It is highly likely that this reversal in the suicide trend is connected (at least in part) to the onset of the 2007-2008 economic recession and the policy response of the UK government. In addition to more general evidence, based on extensive international literature, that economic recession is associated with increased suicide in middle and high-income countries, it has been estimated that about a thousand more suicides occurred in England in 2008-2010 than would have been expected based on historical trends.

But the rise in suicide in the UK wasn’t inevitable. On the contrary, it was the consequence of a deliberate policy choice: that of austerity. Where governments have invested in intensive programmes to help people return to work or increased spending on broader social protection and welfare programmes, such as Finland and Sweden did in the early 1990s, the most extreme negative health effects of economic crisis were mitigated. This has not been the case in the UK.

Starting from a recognition of the key role played by mental ill-health in suicidal behaviour, a report published by the Samaritans nevertheless challenged the dominant individualistic perspective on suicide – which tends towards biological, psychological and psychiatric explanations – and highlighted how social, economic and cultural changes (including rising female employment, relationship breakdown, social disconnectedness and solo living) have shaped the lives of men who are now in mid-life.

The data reported in the ONS bulletin support the Samaritans’ argument that suicide also needs to be addressed as a health and gender inequality: “An avoidable difference in health and length of life that results from being poor and disadvantaged; and an issue that affects men more because of the way society expects them to behave.”

Jonny Benjamin highlights this expectation in an account about what led him to plan to kill himself in 2008. Fortunately his attempt was stopped by a passing stranger. Benjamin said that the only time that he had seen men able to express their emotions so openly had been on trips with his dad to watch football. The problem was that when he was in emotional trouble and needed to express himself, he felt the oppressive weight of societal gender stereotypes: to be tough, to “man up”. He notes the irony that it was another man who saved his life.

The excess of suicide deaths among men aged 35-54 years was noted in the latest suicide prevention strategy for England. Remedial action to tackle the fundamental causes of the high suicide risk among disadvantaged men in this priority age group, through the adoption of progressive (gender sensitive) social and economic policies, is even more necessary in the present economic context than in times of economic prosperity. But I’m not holding my breath.

Stephen Platt has received funding from the Scottish Government and NHS Health Scotland. Stephen Platt is a trustee of Samaritans