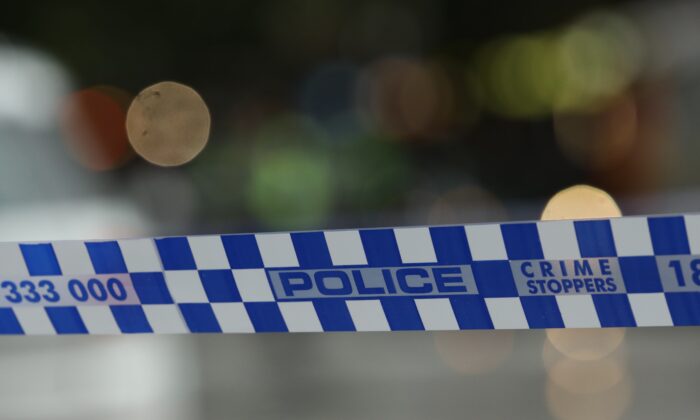 Australian police are calling for witnesses to come forward after human remains were stolen from Footscray General Cemetery, in Melbourne, in two separate incidents that occurred within a week of each other.

Police were first called to the cemetery on Jan. 28 to find the plaque and plasterboards of a mausoleum removed, and partial human remains stolen. They found no other gravesites disturbed or damaged and estimated that the first incident occurred sometime between 7:30 p.m. on Jan. 27 and 6:15 a.m. on Jan. 28.

The second incident occurred on Feb. 1, after the alleged thieves removed a second coffin from its mausoleum, and partial remains were again stolen.

One other grave was damaged in this incident, but the remains were not taken. Police estimate that the second grave robbing occurred sometime between 6 p.m. on January. 31 and 10 a.m. on February. 1.

There are unsubstantiated reports that the stolen human remains were heads, but this was not confirmed by police, who wished to protect the families from further distress.

The mausoleums showed signs of forced entry as the robbers incurred a significant amount of damage when breaking in. The police also noted that the grave robbers would have required substantial equipment to break into the mausoleums.

“Nothing was left at the scene which would identify what was used to break into a mausoleum, yes it would be difficult to break into, and there would have been some sort of equipment used,” said Jarman. “It would have to be something substantial. It wouldn’t be a screwdriver or anything like that; they’re very, quite secure.”

The damage that was done by the grave robbers has been repaired by a funeral home, and the graves and coffins have been rehabilitated.

The families told police that there was nothing of value within the coffins, except some personal effects, which do not appear to be missing.

“It appears the human remains were the focus of the offender, and that’s what we’ve been focusing on,” Jarman told ABC news.

The police said the investigation is still in its early stages and called on any witnesses of suspicious activity around the mausoleum in the last week to come forward.

Jarman said that although a full canvas of the area was done, they do not have any CCTV footage at this stage and would be calling on anyone with any information or CCTV in the area.

He said that the crimes location and the method used in both incidents indicates that they were linked. However, police have not yet confirmed a link between the victims, other than that they were both elderly when they died.

In an effort to prevent another incident, police have stepped up patrols around the area, and the council and cemetery trust have increased their security.

The mausoleum is accessible to the public at night, but the cemetery will be working with police to secure the premises.

“The managers will be looking at how we can increase security in the area, just for protecting the area in the immediate future, so will be working with them in regards to that,” Jarman said.

While the police do not know the motivations behind the theft, they noted that the penalty for the crime could be up to 15 years in prison.