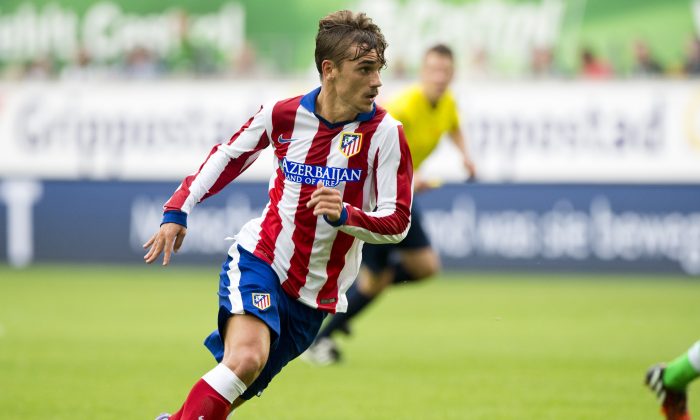 Atletico Madrid and Cadiz are set to face off in a club friendly on Friday, August 15.

The game will also air on beIN Sports USA and beIN Sports en Español,  in the United States.

Atletico says Jimenez will sign a contract after passing a standard medical exam. It did not disclose the length of the contract.

Atletico plays Real Madrid in the Spanish Super Cup on Aug. 19 and 22 before opening its league title defense on Aug. 25.