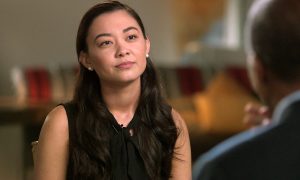 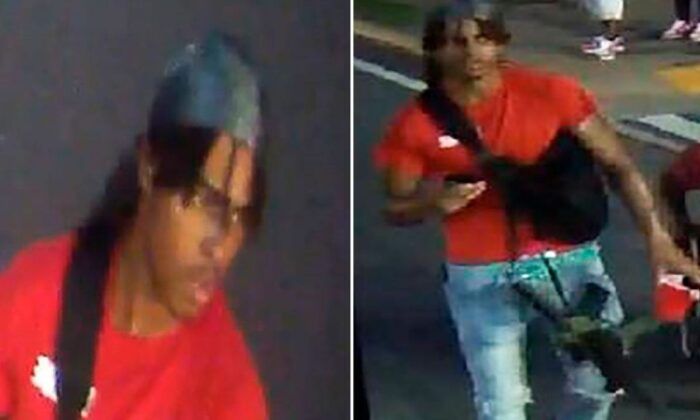 Police in Atlanta announced they are looking for a second person of interest in the killing of an 8-year-old girl near a Wendy’s restaurant earlier this month in the wake of protests over the police-involved shooting death of Rayshard Brooks.

Officials on late Sunday released two photos of a second person wearing a red shirt while holding a rifle.

Secoriea Turner, the child, was killed on July 4 while she was riding in an SUV with her mother and another person. The driver had attempted to pass a roadblock that was set up by demonstrators and rioters near where Brooks died.

“I am asking you to please honor this baby’s life. Please, if you know who did this, please turn them in,” Atlanta Mayor Keisha Lance Bottoms said last week during a press conference about the girl’s death and a recent spike in crime across the city. “Enough is enough.”

A reward of up to $20,000 was offered for information leading to the arrest and indictment of a suspect in the girl’s death.

The crime wave prompted Georgia Gov. Brian Kemp to declare a state of emergency, which will allow for the deployment of up to 1,000 National Guard troops.

He argued in his order that the troops are needed to protect state buildings, including the state capitol, the Department of Public Safety headquarters, the governor’s mansion, and the Georgia World Congress Center. He said these troops will free up state troopers from those locations to patrol the streets of Atlanta.